A North Perth-based gas company is challenging the decision of two federal government ministers in refusing an exploration permit. 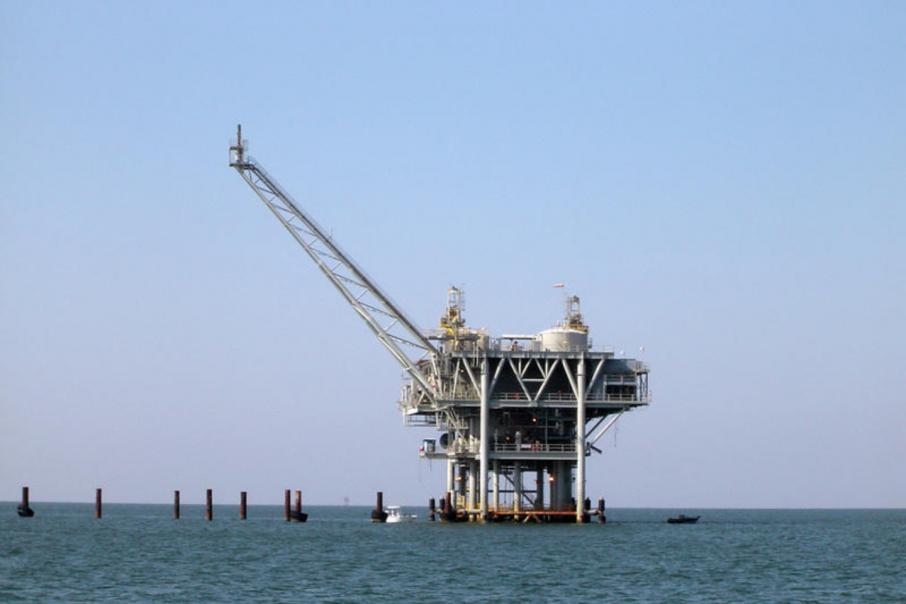 Asset Energy and Bounty Oil and Gas was in a joint venture to explore gas in the offshore Sydney Basin. Photo: JDG Images

A North Perth-based gas company is challenging the decision of two federal government ministers in refusing an exploration permit.

Asset Energy is a subsidiary of Advent Energy, which BPH Energy has a 36.1 per cent direct interest in.

Bounty Oil and Gas is in a joint venture with Asset Energy in the gas exploration in the offshore Sydney Basin under the federal Petroleum Exploration Permit 11 (PEP11).

BPH Energy released an ASX notice yesterday, advising that Asset Energy has applied to the federal court's WA registry to review the decision.

“Asset Energy is a 100 per cent owned subsidiary of Advent Energy and has lodged the appeal as operator for and on behalf of the PEP11 joint venture partners, Bounty Oil and Gas NL and Asset Energy,” the notice said.

The applicant has named Minister for Regional New South Wales and the prime minister, in their capacities as respective ministers of the Commonwealth-New South Wales Offshore Petroleum Joint Authority, as the respondents.

At this stage, the applicant has lodged the originating application for judicial review, an affidavit and an applicant's genuine steps statement.

The federal ministers named as parties have not yet filed a response.

Following Mr Morrison's refusal of the permit application, the National Offshore Petroleum Titles Administrator gave notice of its own refusal in March.

BPH released an ASX statement on March 30 that the joint venture was obtaining legal advice to review the decision.

BPH Energy was in a voluntary suspension of trading since December 9 which has since lifted.

The company advised the market its intention to pursue an investment in hydrogen technology company Clean Hydrogen Technologies Corporation on May 23.

The PEP11 covers more than 8,200 square kilometres off the NSW coast between Newcastle and Wollongong. 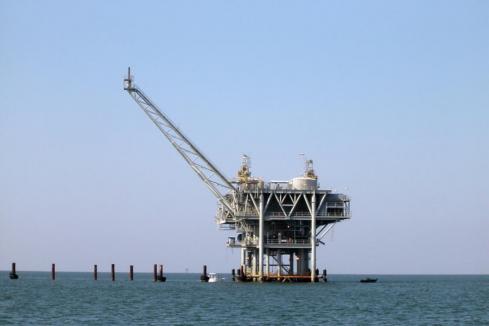