Metallurgical coal developer Aspire Mining has announced a strengthened financial position with a $33.5 million proposed investment by its major shareholder along with a strategic board restructure. 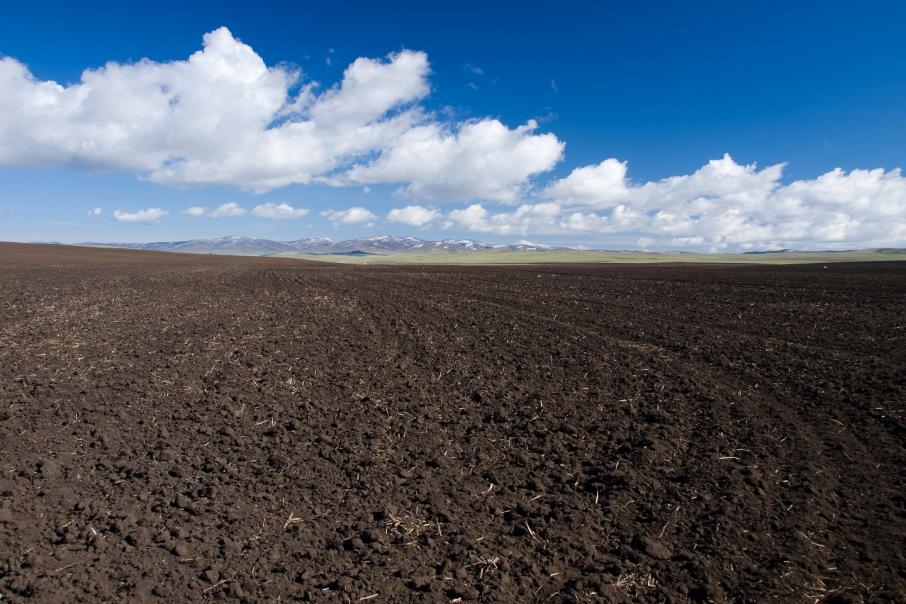 Metallurgical coal developer Aspire Mining has announced a strengthened financial position with a $33.5 million proposed investment by its major shareholder along with a strategic board restructure.

The company said the placement would reposition Aspire as a Mongolian led and majority-owned company while it progressed its Ovoot coal project.

Placement funding will provide the required equity capital to progress the delivery of its Ovoot Early Development Plan as well as in-country support and assistance with future project financing.

Its major shareholder, Mongolian entreprenuer Tserenpuntsag Tserendamba, will subscribe for the 1,596 million ordinary shares at an issue price of 2.1 cents per share.

His investment in the company will increase from 27.5 per cent to 51 per cent on completion of the placement.

Aspire said it would be in its strongest ever financial position with an estimated cash backing of more than $40 million and no borrowings.

The company also said the placement would reinforce the board and Mr Tserenpuntsag’s commitment to transform Aspire into a significant pure play coking coal producer.

The announcement comes with a strategic board and executive team restructure to reflect Aspire’s repositioning as a Mongolian led company.

This will include a reduction in its board size to five members, with executive chair David Paull transitioning to non-executive chair over a four-month period.

“It is an important recognition by Mr Tserenpuntsag of the value inherent in the Ovoot Early Development Plan,” Mr Paull said.

“The company and Mr Tserenpuntsag have a shared vision on how the OEDP can be financed and brought into production so that all shareholders can share in the realisation of this value.”

The new executive team will be led by managing director Achit-Erdene Darambazar.

In May, Aspire received approval from the Mongolian Mineral Reserve Council in relation to its Ovoot reserves and has since commenced the definitive feasibility study and associated road engineering study.