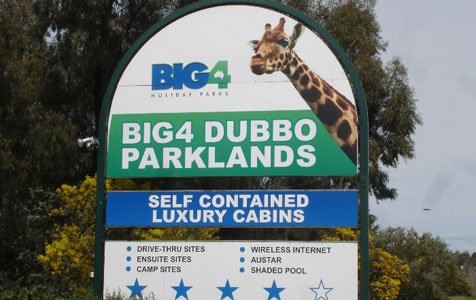 The park is a four and a half star rated tourism development and increases the total asset value in the fund to $325 million.

Aspen said the fund was also nearing completion of a $20.5 million works program across six sites in the portfolio.

The works include additional rooms, infrastructure and service improvements.

“Completion of the Dubbo acquisition and the development works follows the considered implementation of the fund’s growth strategy and seeks to further diversify and enhance the quality of the fund for the benefit of unitholders,” interim chief executive Hugh Martin said.

“The fund will pursue an increasingly active management approach to the portfolio going forward.”