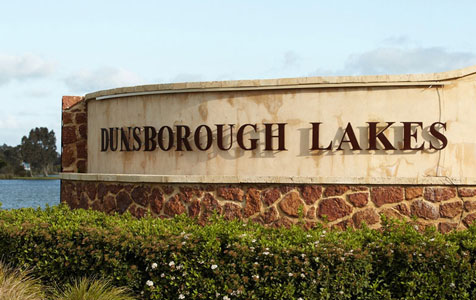 Developer and fund manager Aspen Group has put its 70-hectare Dunsborough Lakes Estate up for sale.

The property, which is being sold by commercial agents at CBRE and Knight Frank, comprises three proposed lots and one existing site.

More than 700 residential lots could be built on the site, with more than 100 having views over the Dunsborough Lake golf course.

CBRE’s Ryan McGinnity said the location would be a key selling factor.

“This is truly a unique opportunity to purchase a proven development in a prime holiday hotspot and growing permanent living coastal locality,” Mr McGinnity said in a statement.

Offers to purchase the site close on August 29.

The developer has been in the midst of a review of operations launched earlier this year, after it lodged a statutory loss of $18.3 million for the six months to December 31.

The loss came as a result of a series of large impairments taken against Aspen’s development assets.

Aspen has since embarked on a selling spree, with the most recent sale comprising its remaining assets in the Aspen Diversified Property Fund, for $76.5 million. 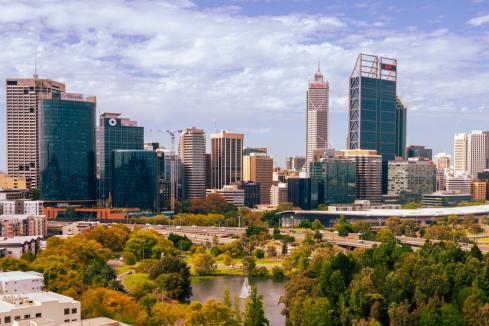