Aspen Group has announced an agreement to sell its Spearwood Industrial Estate, leaving only a single asset in its portfolio that isn’t a holiday park or an accommodation village. 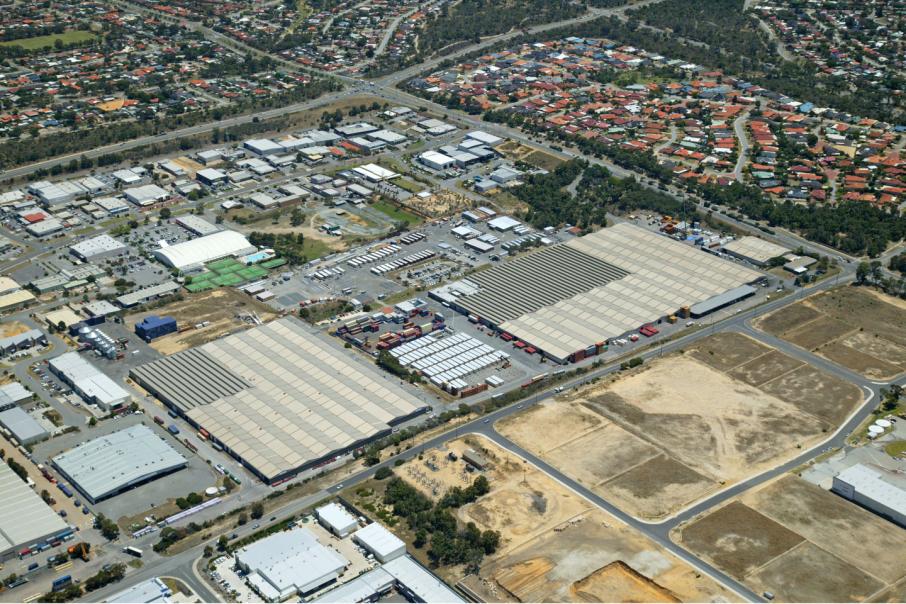 Aspen Group has announced an agreement to sell its Spearwood Industrial Estate, leaving only a single asset in its portfolio that isn’t a holiday park or an accommodation village.

Aspen today announced it expected to reap $28 million from the sale of the 9.14-hectare industrial property, excluding selling costs.

The sale price represents a 3.4 per cent discount on the estate’s December 2016 valuation, while the deal remains subject to due diligence by the purchaser, the identity of which Aspen did not disclose.

Midway through 2015, Aspen sold the other half of the estate to Pickles Auctions for $35 million.

News of the Spearwood sale comes more than four years after Aspen started selling its office and residential development portfolio.

“Following the sale of this legacy asset, Aspen will continue to deliver on its strategic vision of becoming an industry leader in the affordable accommodation sector,” chief executive Joel Cann said in a statement to the ASX.

“Aspen Group remains focused on a pipeline of potential acquisitions to be funded using proceeds from both this transaction and the group’s existing finance facility.”

Aspen’s last remaining non-core asset is a 4,500 square metre vacant development site in Midland, which is valued at $6 million, according to Aspen’s 2016 annual report.

The campaign was designed to shift Aspen’s operations away from commercial and residential development and property investment funds management, into holiday parks and accommodation village ownership and management.

The largest Western Australian asset of the campaign was the Septimus Roe office tower, which was sold to Singaporean group Far East Organisation for $91 million in 2014.

Those deals were collectively valued at $28.6 million.

Other big transactions in the asset sell-off included the $114 million sale of its Aspen Diversified Property Fund, the $29.5 million sale of a 50 per cent stake in Adelaide’s ATO Building, and a $20.8 million deal for a warehouse property in Victoria’s Noble Park.

Aspen’s operations are now largely located on the east coast of Australia, with 15 of its 25 holiday parks in NSW, Victoria or Queensland, and its head office and executive team based in Sydney.