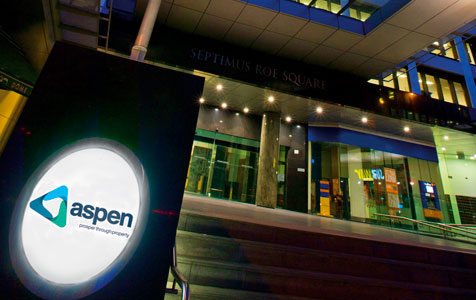 The Perth-based developer, which is simplifying its operations and narrowing its business focus, said settlement of the transaction was due in June next year.

Aspen said it expected to receive net proceeds of $2 million after repaying the syndicates bank debts and allowing for transaction costs.

It will also no longer have to pay $4.9 million in guarantee obligations in relation to the syndicate.

“This transaction continues the progress that Aspen is making on its non-core asset sale programme, in line with our announced strategy to simplify and focus the business to restore shareholder value,” chief executive Clem Salwin said in a statement.

Aspen earned $203 million from non-core asset sales in financial year 2013, one the way to a $34.3 million net loss, a 76 per cent rebound from the previous year.