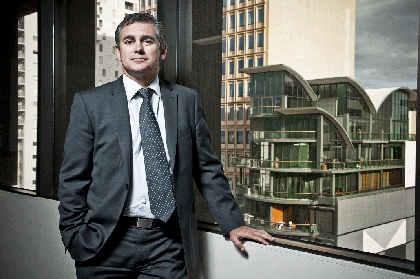 “Gavin has provided outstanding service for the group has has been a dedicated and energetic leader,” Mr Zipfinger said.

“As a co-founder of the group in 2001, he has displayed an entrepreneurial spirit in growing the business.

“In recent years, as managing director he has assisted in addressing legacy issues that required resolution to place the business on a stronger footing for the future."

Mr Hawkins co-founded the business with Angelo Del Borello but the two men subsequently parted and had a bruising battle for boardroom control.

While Mr Hawkins won that battle, the group's financial performance has continued to be adversely affected by write-downs of long-held assets.

At close of trade Aspen stocks were down nearly 3 per cent, trading at 34 cents. 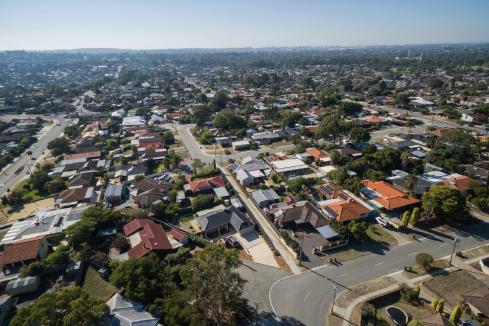