Aspen Group has taken the last step in its transformation into a specialist accommodation parks manager, announcing a merger proposal with its Aspen Parks Property Fund, which was previously a separate entity. 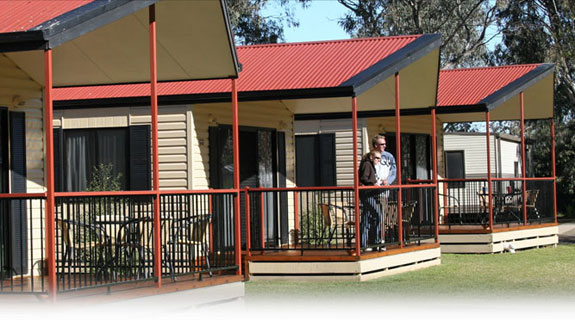 Aspen Group has taken the last step in its transformation into a specialist accommodation parks manager, announcing a merger proposal with its Aspen Parks Property Fund, which was previously a separate entity.

The merged group will have a portfolio of 25 properties, valued at around $241 million, ranking it among Australia’s largest holiday park owner-operators.

Aspen Group chairman Frank Zipfinger described the deal as a strategic opportunity for both Aspen Group and APPF shareholders.

“In addition to delivering immediate significant benefits for both sets of securityholders, the merger creates an improved platform for future value creation,” Mr Zipfinger said.

That represents a value of 50 cents per APPF share, Aspen said.

APPF shareholders also have the option to participate in a buy-back facility, priced at 52 cents per share, with the facility subject to a $35 million cap.

The deal is considered to be the final step in Aspen Group’s strategic transformation.

Aspen Group has steadily been selling off its commercial and land development property assets since midway through 2012, after it lodged a near-$100 million full-year loss in the 2012 financial year.

Assets in WA sold by Aspen include the Septimus Roe office tower, which it sold to Singaporean group Far East Organisation,  the 70-hectare, 700-lot Dunsborough Lakes Estate, and most recently, half of its Spearwood Industrial Estate, which was bought by Pickles Auctions in July for $35 million.

Much of Aspen’s operations are now on the eastern seaboard, with 15 of its 25-park portfolio in NSW, Victoria or Queensland.

The company’s head office and executive team are also now based in Sydney, while it also sold three tourism/resort-style properties in WA over the last year.