Australia’s corporate watchdog has commenced legal proceedings against Rio Tinto and two former executives over its disastrous $US4 billion foray into Mozambique coal, 17 months after regulators in the UK and US took action on the same matter. 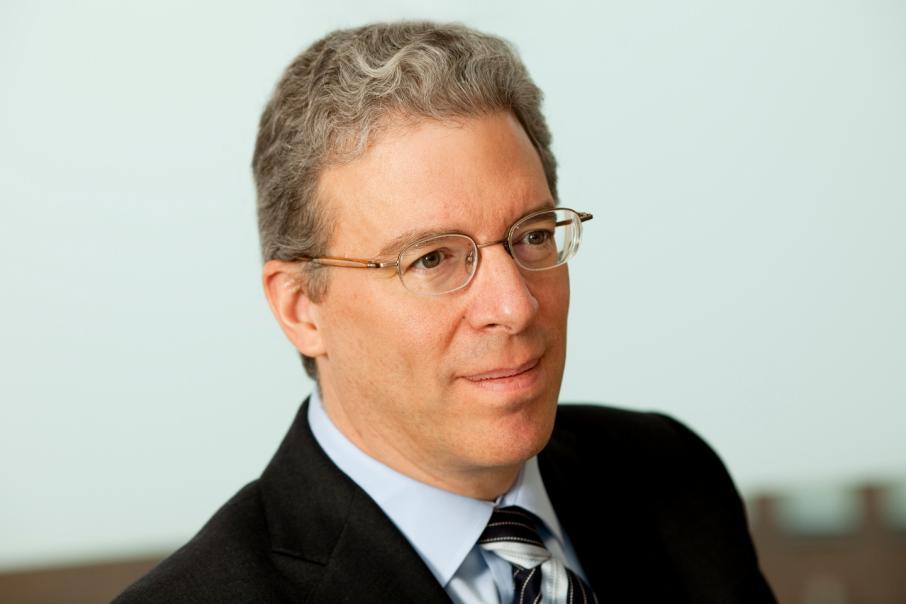 Australia’s corporate watchdog has commenced legal proceedings against Rio Tinto and two former executives over its disastrous $US4 billion foray into Mozambique coal, 17 months after regulators in the UK and US took action on the same matter.

The regulatory action, in the Federal Court in Sydney, stems from the allegation Rio failed to tell the market in a timely manner about big write-downs in the value of its Mozambique coal assets.

The Australian Securities and Investments Commission is alleging that Rio engaged in misleading or deceptive conduct when it published its 2011 annual report, which was signed by former chief executive Tom Albanese and former chief financial officer Guy Elliott.

It also alleges Messrs Albanese and Elliott failed to exercise their powers and discharge their duties with care and diligence.

"We will respond once we have had an opportunity to consider the allegations in full," the spokesperson said.

Rio and Messrs Albanese and Elliott have previously said they are vigorously defending related allegations brought in the United States.

The issue stemmed from Rio’s $US4 billion takeover of Riversdale, which was completed in August 2011.

Rio also announced at the time that Mr Albanese had stepped down as chief executive while Mr Elliott stepped down a few months later.

In October 2017, the UK’s Financial Conduct Authority announced it had fined Rio Tinto £27.4 million ($US36.4 million) for breaching transparency and disclosure rules by failing to recognise an impairment in its 2012 half-year report, published in August that year.

The SEC alleges Rio should have included an impairment in its 2011 annual report or its 2012 interim report.

ASIC is seeking pecuniary penalties against Messrs Albanese and Elliott and that they be disqualified from managing corporations.

The Mozambique dispute is separate from another long-running regulatory matter concerning the Simandou iron ore project in the African nation of Guinea.

Rio paid $US10.5 million to a consultant who had provided consultancy services in Guinea, leading to allegations of bribery.