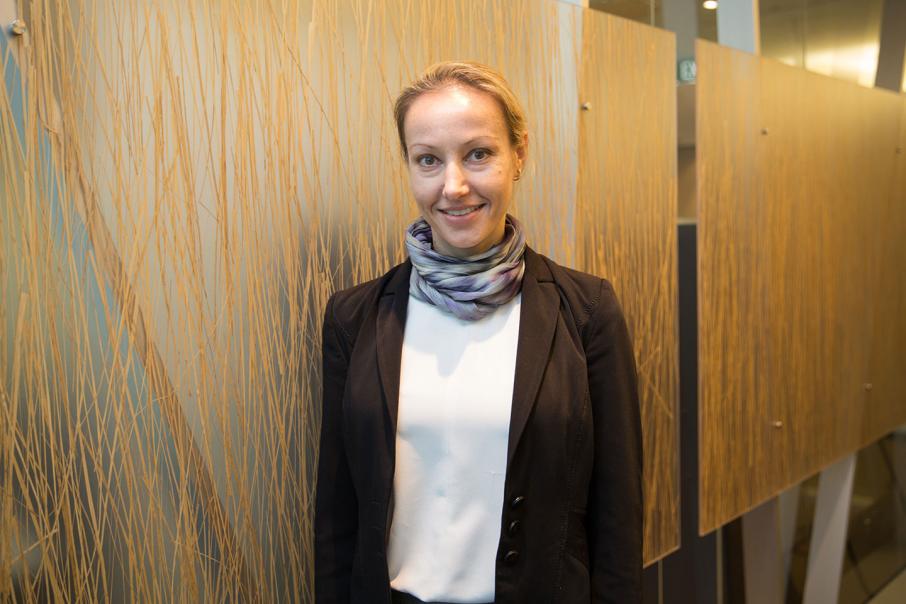 Ms Macpherson was the director of Macro Group, which went into liquidation last year.

The company came under investigation by the Australian Securities and Investments Commission in September 2015 after it promoted a $100 million property trust that didn’t adhere to Australian company regulations.

“Asic found that in relation to Ms Macpherson’s involvement with the development and promotion of the Newman Estate project in the Pilbara region of Western Australia that Ms Macpherson had engaged in misleading and deceptive conduct, that she was not of good fame or character, that she had engaged in dishonest conduct and that she was involved in a contravention of financial services laws,” the corporate watchdog said in a statement.

Ms Macpherson can challenge the decision in the Administrative Appeals Tribunal.

Today's news comes after the Federal Court ordered the wind-up of Macro Group in May last year.

Asic then sought the same action for a number of special purpose companies connected with the failed Pilbara-based property developer.

At the same time, the Federal Court ordered Ms Macpherson to surrender her passport and any visas she held, blocking her from leaving the country.

Macro also ran an advertising campaign for its Newman Estate, which included rental income guarantees, drawing attention from the Department of Consumer Protection. 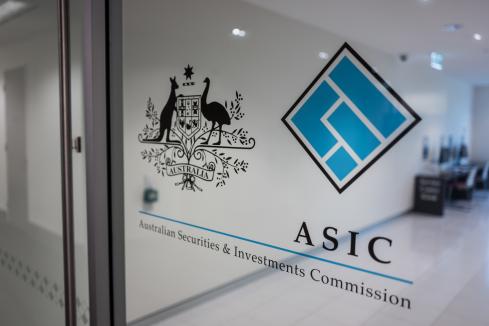