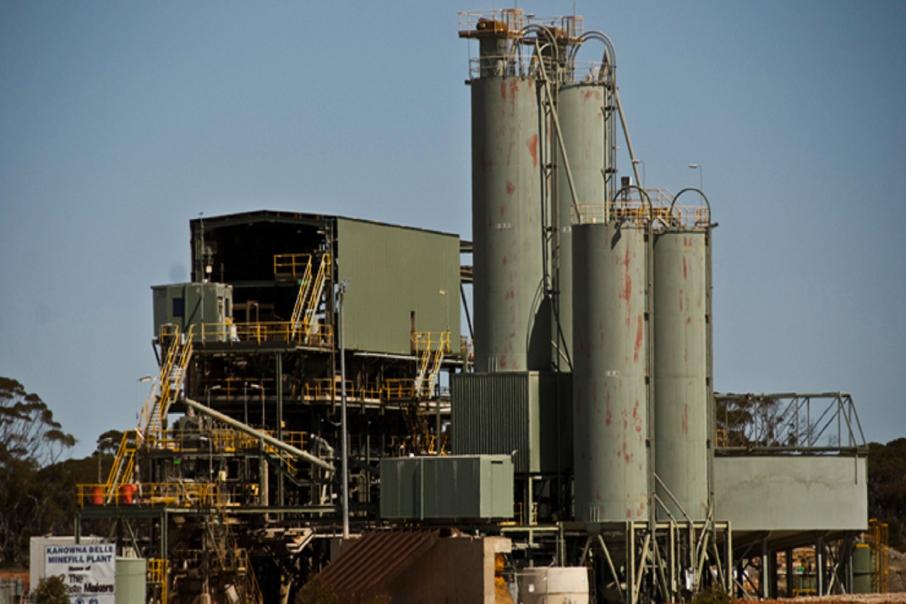 Based on Tribune’s price of $3.90 at the close of trade today, this equates to a sale of approximately $46.9 million.

In October, the Takeovers Panel declared that the market had not been informed of persons who had a relevant interest in shares held by the three largest shareholders of Tribune – Sierra Gold, Trans Global Capital and ASX-listed Rand Mining.

The panel requested that gold producer Rand Mining, which is closely linked to Tribune, vest approximately 12 million shares to Asic to sell.

The companies share the same board of directors, the same major shareholders and even their South Perth headquarters.

Tribune managing director Anthony Billis, his wife Phanatchakorn Wichaikul and her relative Buasong Wichaikul,  along with several other companies including Sierra Gold, Trans Globa, Rand Mining Limited, Nimby WA, Lake Grace Exploration and Northwest Capital, are not permitted to acquire, directly or indirectly, any of the sale shares.