Executive coaching, mentoring, and leadership development firm Stephenson Mansell Group will use its recent foray into Asia to bolster business following its decision to open an office in Western Australia. 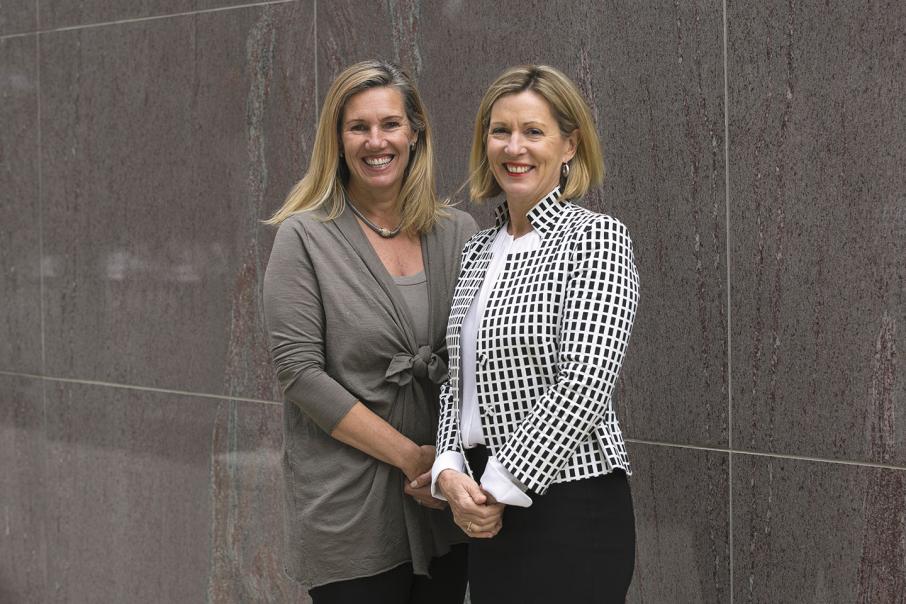 Executive coaching, mentoring, and leadership development firm Stephenson Mansell Group will use its recent foray into Asia to bolster business following its decision to open an office in Western Australia.

Stephenson Mansell will join a sector already well represented in WA, including leadership consultancy groups such as the CEO Institute, Leadership WA, Intus Consultancy, as well as the Australian Institute of Management WA’s joint program with the University of Western Australia.

Based in Sydney, Stephenson Mansell Group (SMG) has operations in Melbourne, Brisbane, New Zealand and Singapore.

Since its inception in 2005, the group has delivered coaching and mentoring services to more than 5,000 executives in more than 500 organisations.

SMG’s newly appointed director Western Australia, Geraldine Reilly, said the timing was right for the organisation to enter the market and set up a local branch.

“In WA, some sectors are contracting others are expanding, and for those contracting it’s a time of innovation, collaboration and re-grouping, to bring something new out of the existing structures,” Ms Reilly told Business News.

“People are a company’s richest asset; it’s important to invest in your core people within an organisation, as cultural change and transformation often occur in times of market contraction.”

“SMG understands that process and has trained professionals to facilitate that work.”

Following the group’s expansion into South-East Asia two years ago, Ms Reilly said the decision to open an office in WA was logical, given the state was thought of as the gateway that linked Australia and its northern neighbours.

“When we look to competitors in this market we don’t see a boutique competitor operating at the same level as us,” Ms Mansell said.

“There’s always going to be cyclical movements and, despite the mining downturn and constraint on growth currently, there are other opportunities and transitions in the market here which we believe we can capture.”

Ms Mansell said while financial services was an industry leader in personal development and executive coaching, the organisation had also worked with large telecommunication companies, banks, the oil and gas sector, energy providers and major retailers.