Rail operator Asciano will cut back about 500 jobs in order to reduce costs by $90 million. 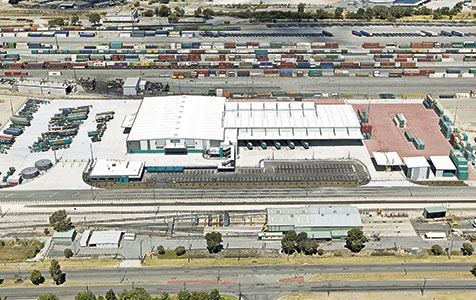 Rail and stevedoring operator Asciano will cut about 500 jobs across Australia in order to reduce costs by $90 million.

The company has maintained low single-digit growth over the year, however the acceleration of two new business improvement programs (BIP) has resulted in a massive headcount reduction.

The company’s original five-year BIP announced in 2011 has since been doubled to $300 million in savings by 2016.

“Material items pre tax reported in FY14 are now expected in the range of $120-130 million in costs,” Asciano said.

The company said the majority of the cash costs in the material items would be incurred in FY14.

Asciano also said business improvement initiatives were expected to drive growth in FY15 at a higher rate than achieved in FY14, despite the expectation of relatively low volume growth across the business.