Arts dollars flow to the fringe

After last month’s closure of Perth Theatre Company, Business News has delved into the financial reports of arts and culture groups in WA to check on their health. 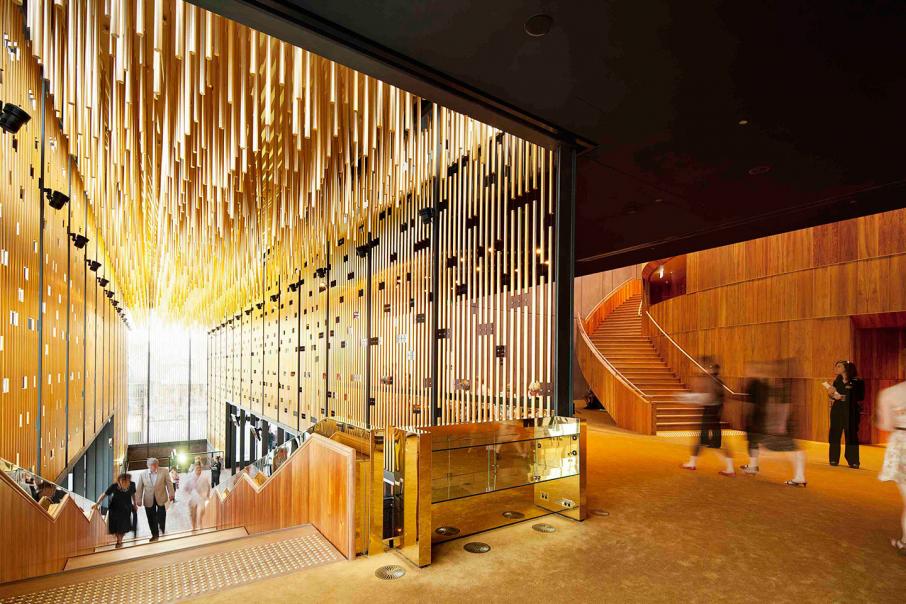 After last month’s closure of Perth Theatre Company, Business News has delved into the financial reports of arts and culture groups in WA to check on their health.

Museums, theatre companies and cultural festivals are not set up to make a profit, but it certainly helps if they can bring in dollars to help pay the bills.

The ability of Western Australia’s major arts groups to do that is remarkably varied.

The standout performer is Artrage, which runs the annual Fringe World Festival.

Artrage had total income last year of $15.7 million, and more than 80 per cent came from its own trading activities (see graphic). 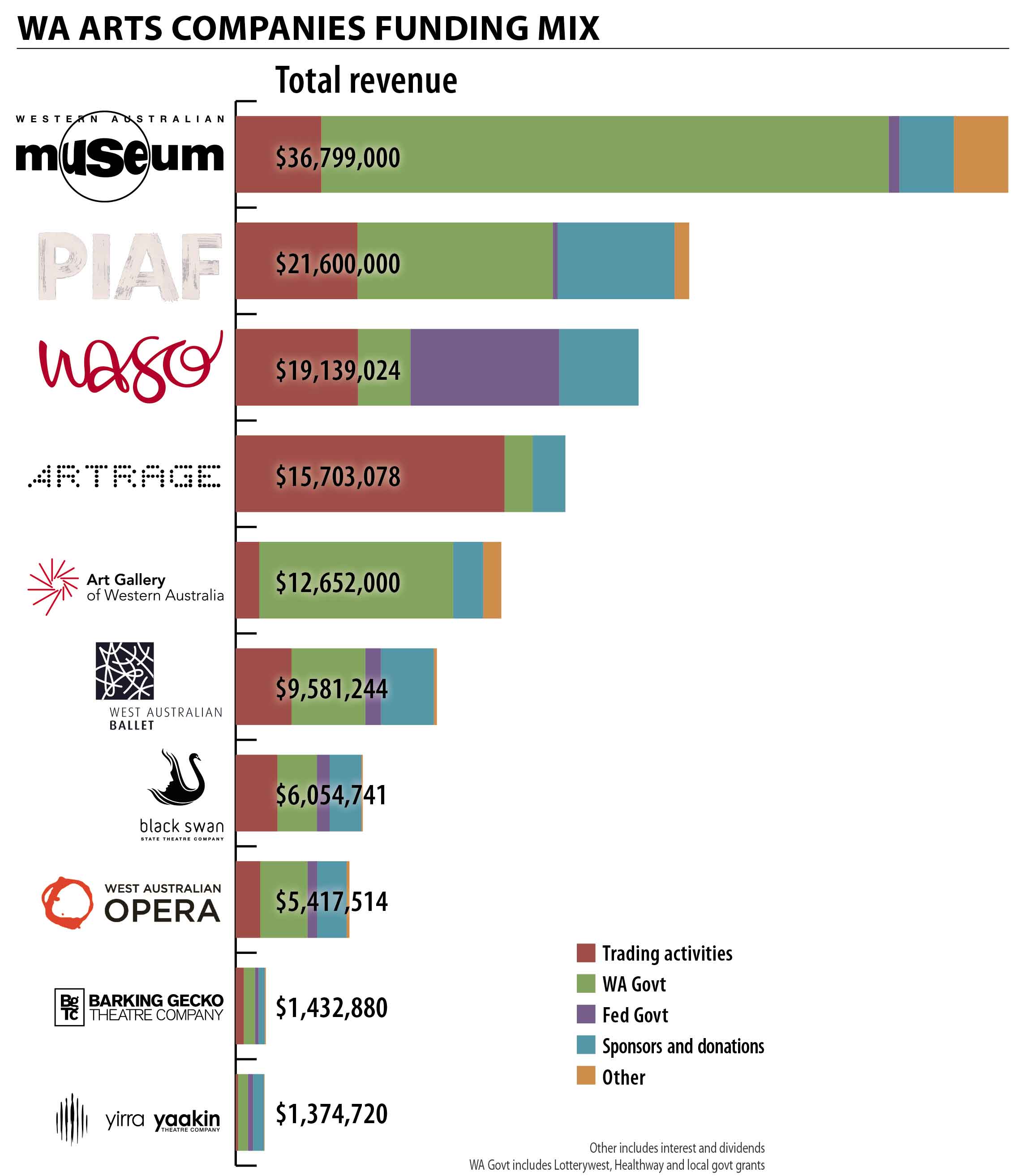 Its trading income, of $12.8 million, was more than double the amount earned by the Perth International Arts Festival ($5.8 million).

As a result, Artrage makes a very modest call on taxpayer dollars each year.

At the other end of the spectrum are the West Australian Museum, the Art Gallery of WA and Yirra Yaakin Theatre Company, which generate only about 10 per cent of their income from trading activities.

This is just one performance metric – a full analysis needs to consider factors such as community engagement, public education and artist development.

That’s similar to what the youth-focused Barking Gecko Theatre Company gets, and substantially more than what Yirra Yaakin and independent theatre company The Blue Room Theatre receive each year.

While those groups are in a healthy financial state, PTC failed to attract sufficient paying customers or corporate sponsors to remain viable.

Ironically, PTC’s demise has provided a one-off funding lift for other theatre groups.

Yirra Yaakin has been granted $125,000 for a Noongar language version of Shakespeare’s Macbeth, while Barking Gecko has been awarded $86,000 for a new production.

Similarly, the 2014-15 funding earmarked for Deckchair was redirected to other arts groups, including the Blue Room.

The Blue Room has developed a robust business, with box office takings last year of $390,000 – more than both Barking Gecko and Yirra Yaakin, which undertake a lot of free regional and school programs. (Most of the Blue Room’s box office was returned to the artists under its cooperative model, so its finances are not easily comparable.)

The Blue Room, like Artrage, benefits from food and drink sales at its own venue.

In fact, Artrage had $3.3 million in beverage sales last year.

By contrast, most other performing arts groups pay to use Perth Theatre Trust venues.

The good standing of Barking Gecko, Yirra Yaakin and the Blue Room was evidenced by their success in securing four-year funding from the Australia Council.

They are small operations compared to Black Swan State Theatre Company, which had total income last financial year of $6.1 million.

Black Swan has balanced revenue streams, with one-third coming from trading activities, one quarter from sponsors and fundraising, and the balance from government.

It secured backing from 38 business partners last year, with the largest being Rio Tinto, which committed nearly $1.3 million over three years.

Yirra Yaakin, for instance, has in recent years gained backing from the likes of Woodside Petroleum, Chevron and Georgiou Group; of these, only Woodside has maintained multi-year funding.

Woodside, along with Wesfarmers and EY, stand out as large and consistent supporters of arts groups in WA.

The latest initiative was its Plus 1 matched giving program, under which its supporters contributed $50,000 and federal government agency Creative Partnerships Australia matched that dollar for dollar.

The proceeds will support Black Swan’s artist development programs and its inaugural international collaboration with the National Theatre of China.

This campaign builds on three Black Swan giving circles, which connect private donors with specific activities or productions, that have developed over recent years. 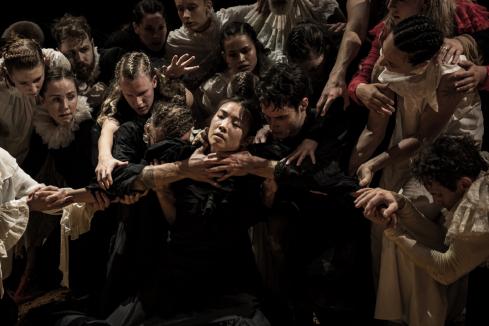