OPINION: There’s a lot of talk these days about ‘passing the pub test’ when it comes to the use of public money. Quite rightly, we need to make sure that public expenditure meets with the approval of the community. 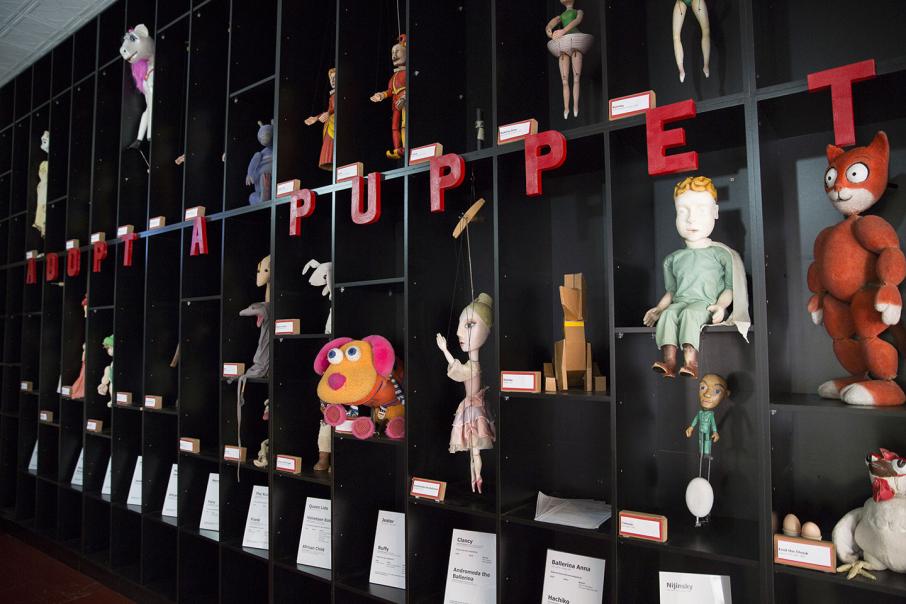 The arts, in all its forms, serves to enrich and connect the community.

OPINION: There’s a lot of talk these days about ‘passing the pub test’ when it comes to the use of public money. Quite rightly, we need to make sure that public expenditure meets with the approval of the community.

Fortunately, the arts sector already has the data to prove that spending on the arts does pass the test. Research by Pattersons Market Research in 2016 revealed that 71 per cent of respondents support an increased government investment in arts and culture. More than 95 per cent of people surveyed consider it important for children to access arts and culture.

Western Australia has an amazing arts community, whose work reaches beyond the confines of pubs and entertainment districts, delivering positive outcomes to WA communities in areas such as health and education.

hospital the opportunity to forget the pain of their illnesses. There is the pleasure of older people watching their histories brought to life by Agelink Theatre. There is the colourful street art that brightens previously grimy blank walls in the urban landscape. Our writers capture the unique sense of place that is WA.

Arts and culture are all around, but some of us don’t have the same opportunity to enjoy it. The capacity for our artists to share their talent with the community has been sorely tested in recent years. In November last year, the state government released its Strategic Directions 2016-2031 document, which recognised investment in the arts and culture sector during the past 14 years has failed to mirror the increased government expenditure in other sectors.

As the Chamber of Arts and Culture shows in its 2017 policy platform paper, there have been years of steady reduction in core government funding. This, coupled with reduced corporate and philanthropic support, has taken even the ‘smell’ out of the oily rag.

The arts portfolio’s share of total state expenditure has reduced from 1.1 per cent in 2001 to 0.5 per cent in 2016. Meanwhile, the state’s population has grown by 36 per cent during the same period. No wonder some members of our community are missing out.

Apart from diminishing the quality of our society, this lack of investment will mean substantial job losses in a sector that contributes $10.6 billion to the state economy and employs more than 42,000 people.

The arts have an ability to encourage the divergent thinking that underpins the leaps of faith necessary to drive innovation. Sadly, creative industry employment in WA represents 3.76 per cent of the total workforce, well behind the national average of 5.29 per cent.

As the state seeks to move beyond a reliance on mineral resources, the arts have significant potential to enhance our economy.  For example, a recent study by Edith Cowan University found that WA’s contemporary music industry contributes almost $1 billion to the state economy.

However, many parts of the creative sector are in a fragile condition due to the government’s general and long-standing neglect of arts and culture.

The last time the sector received any financial acknowledgment of its important role in the community was through the Carpenter government’s Ignite Package in 2008, which put an extra $73 million into the arts budget over four years.

It is time for a similar and greater injection of funds to assist the sector to survive, let alone grow.

This article started with a reference to the pub test. The arts and pubs have been regular companions since the days when a pub was a community meeting place. That’s what arts and culture do best; they connect people, they share ideas, they help us make sense of the world.

Arts and culture are the backbone of every community. History has shown that when arts are encouraged and supported to flourish, society also thrives. This does not happen by accident. It requires political leadership and community foresight.

The lead-up to the state election is rolling out against a backdrop of intense arts activity. This activity will be enjoyed not just by our residents, but also by visitors to this state.

What better way to illustrate the sector’s considerable contribution to our community’s wellbeing, our economy and our sense of place?

We need a vibrant arts and culture sector to build stronger communities, attract more visitors and improve the lives of all Western Australians.

• Henry Boston is executive director, Chamber of Arts and Culture