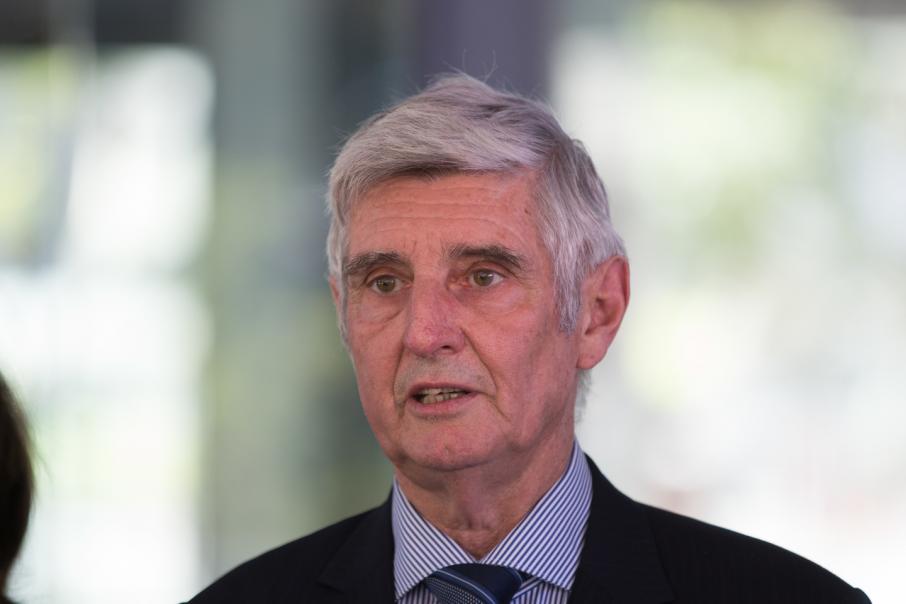 The sponsorships will support the Chamber of Arts and Culture WA, science competition the Famelab Australia National Final, and screen conference Revelation Interactive.

The Chamber of Arts and Culture WA will receive a three year agreement at $20,000 per year - totalling $60,000 in sponsorship.

The not-for-profit organisation is the state’s representative arts body, aiming to provide an independent, unified voice for the sector in Western Australia.

The other two organisations will receive one-off payments, with $15,000 going to Famelab, and Revelation Interactive receiving $35,000.

FameLab is a global science communication competition for early career researchers in universities and industry, while Revelation Interactive is a new three-day screen industry and emerging technologies conference and public exhibition, designed to showcase a range of games and associated technologies.

“The City has identified several key sectors regarded as vital to Perth’s future, such as resources, medicine, tourism, education and technology, which have the potential to generate long term economic outcomes,” he said.

“It is important that the City not only facilitates growth in these areas, but directly supports organisations and initiatives that look to expand the sectors.

“These sponsorships help to build a prosperous, future focused and resilient city.”