Artist in residence with Ofa Fotu

Singer-songwriter Ofa Fotu grew up in Fremantle surrounded by melodies, but hadn’t planned for music to become her career. 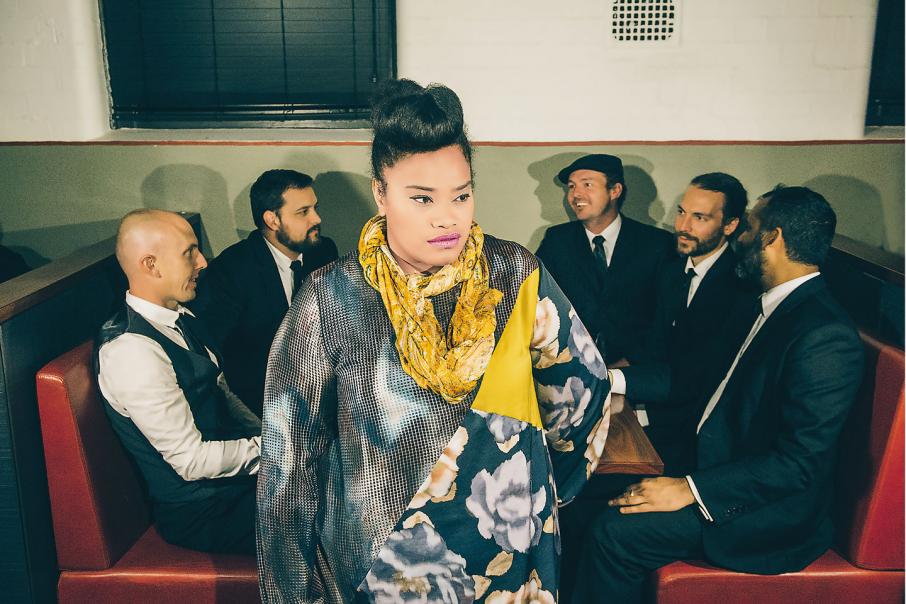 Singer-songwriter Ofa Fotu grew up in Fremantle surrounded by melodies, but hadn’t planned for music to become her career.

And she certainly had no inkling her success would be such that she would land gigs supporting the likes of pop and soul icon Tom Jones.

As the daughter of a church minister, Ms Fotu spent her childhood immersed in hymns and classical four-part harmonies, but said she always wanted to be a schoolteacher when she grew up.

“I always thought my voice was way too loud, brash and full on,” Ms Fotu told Business News.

“My cousins would be the ones on the mic; I would be at the back strumming away on the guitar.”

A decade ago, Ms Fotu decided to put her teaching ambitions on hold to become a full-time artist, and, after stints in slam poetry and comedy, she found her place as the vocalist and co-songwriter of Perth soul funk band Odette Mercy and Her Soul Atomics.

The band will play at the 2017 Fremantle International Street Arts Festival during the Easter long weekend, with more than 60 local and international acts to perform for an expected 100,000 visitors.

Ms Fotu said the band was no stranger to the Fremantle scene, having had regular gigs at the Fremantle Arts Centre’s courtyard sessions. She said the local support had elevated the band’s profile and helped it secure supporting spots for international artists visiting Perth, including Tom Jones and US funk-soul-R&B singer Charles Bradley.

“We’re doing really well, especially for an original brand where we play all our own soul music,” Ms Fotu said.

“We still get one or two requests to play Horses by Darryl Braithwaite, but that’s ok; I’ve learned by watching street performers how to decline politely.”

When she’s not busy with the band, Ms Fotu sings backing vocals for Australian artists such as Abbe May and Katy Steele, and will spend six months this year performing and touring with theatrical show HotBrownHoney.

“People think this is an easy job and there’s this perception that I must have a lot of free time; I don’t, I am always hustling for gigs,” Ms Fotu said.

“It’s hard work, but it is also a privilege to say that I can make money from making music.

“And there are moments of self-loathing but I feel like you have to channel that into your music to keep going.”

The Fremantle International Street Arts Festival starts tomorrow and runs through until Monday 17.