Artist in residence with Louise McKay

For artists of any kind, pursuing a passion and making full-time work out of it can be a tough gig. 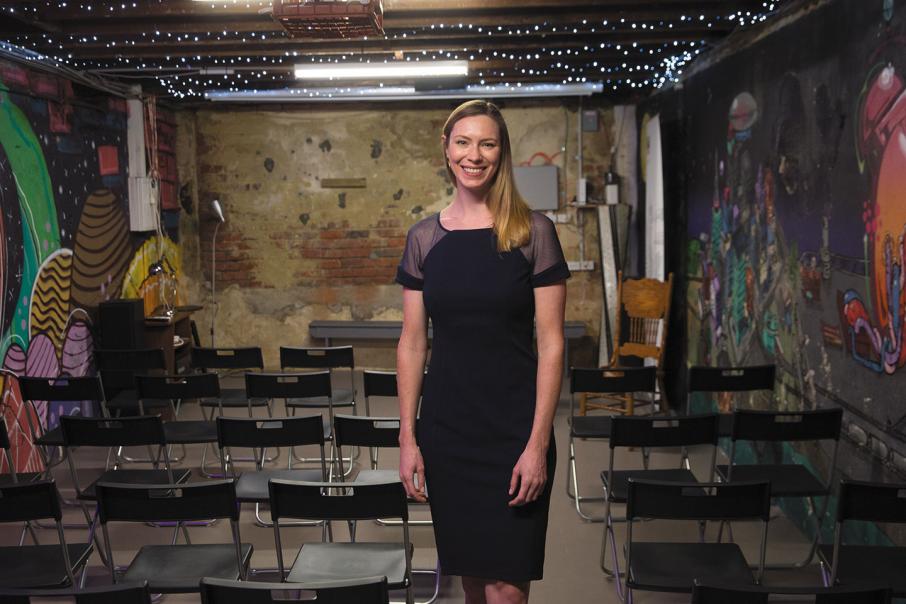 For artists of any kind, pursuing a passion and making full-time work out of it can be a tough gig.

Louise McKay is one who made it, as the West Australian Symphony Orchestra’s associate principal cellist in 2011, picking up accolades on the way.

Now she’s ready for her next challenge.

Ensembly is a platform that connects artists and audience, using living rooms and other small spaces as venues for live performances.

Ms McKay said the initiative is run through a website where hosts can get in touch with her, offering up their living room to a group of guests, and she would provide the musicians.

“Awards are really helpful, but the biggest turning points in my career have usually been small concerts with not necessarily a large audience but something that’s really intimate and meaningful personally; and that’s, I guess, the main reason why I started Ensembly,” Ms McKay told Business News.

She said she had a large network of hundreds of qualified musicians who lived in Perth.

“They’re just amazing, the people that I work with, but we don’t always have the opportunity to hear them as individuals or in a small ensemble,” Ms McKay said.

“When you’re in a concert hall you might hear the most amazing concert, but if it’s a hundred metres away you can’t really feel it as well.

“I think it’s a bit similar to a deep and meaningful conversation; if you’re really close to someone and you can sense their body language and the tone of their voice, those little inflections, that’s what makes you connect with them.”

Ensembly launched last month at a small, quirky basement below Toastface Grillah café, provided by co-working space Studio Startup, which is sponsored by the City of Perth. Performances have included a string quintet and a percussion duo, selling tickets for $35 each.

Ms McKay said she made the launch happen with the help of Arts Initiative Australia, an organisation designed to fund and support sustainable arts.

She said AIA had funded her branding, her website design and had provided her with a network of contacts, including events listing app Hip Flask, which agreed to list Ensembly events.

She said her vision was to eventually create an app for Ensembly and emulate a model similar to Airbnb and Uber to efficiently connect audiences with artists.

“(The model) is basically sell tickets (and) pay musicians at the moment,” Ms McKay said.