Artist in residence with Jarrad Seng

Whether he’s taking photos of baby leopards in Namibia or of acclaimed musicians performing to packed stadiums all over the world, award-winning photographer, filmmaker, and creative director Jarrad Seng has turned what was a hobby into a fulfilling career. 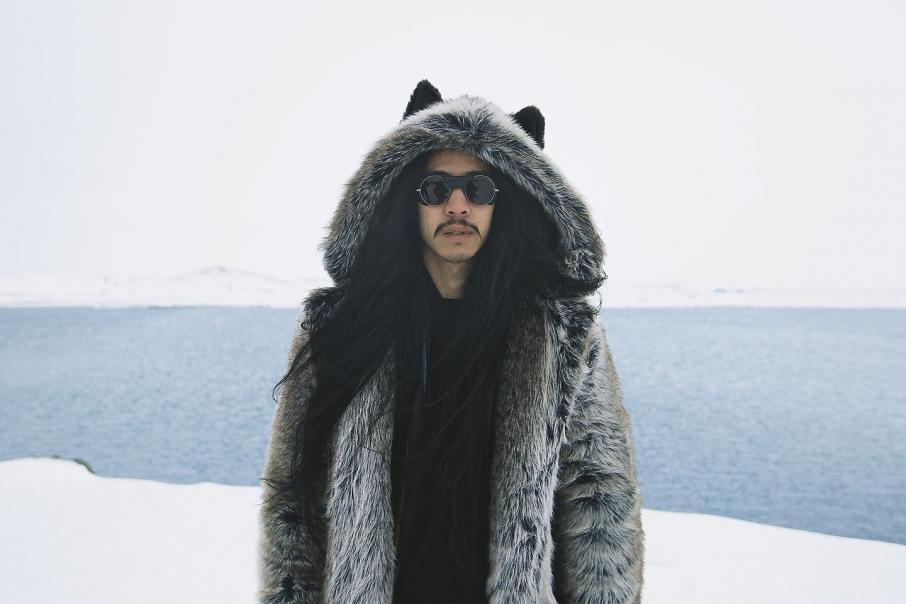 Jarrad Seng’s creative abilities have enabled him to turn his hobby into a rewarding career, which has taken him to all parts of the globe. Photos: Jarrad Seng

Whether he’s taking photos of baby leopards in Namibia or of acclaimed musicians performing to packed stadiums all over the world, award-winning photographer, filmmaker, and creative director Jarrad Seng has turned what was a hobby into a fulfilling career.

Photography was not something the Western Australian-born artist initially considered as a professional pursuit, given he had signed up for law school at the University of Western Australia.

But his passion and skill for the art form won out over his legal studies, and he has since travelled as far Iceland and Dubai, and worked with clients such as Adobe, Converse, Tourism WA, Miss Universe Australia and Warner Music, among others. 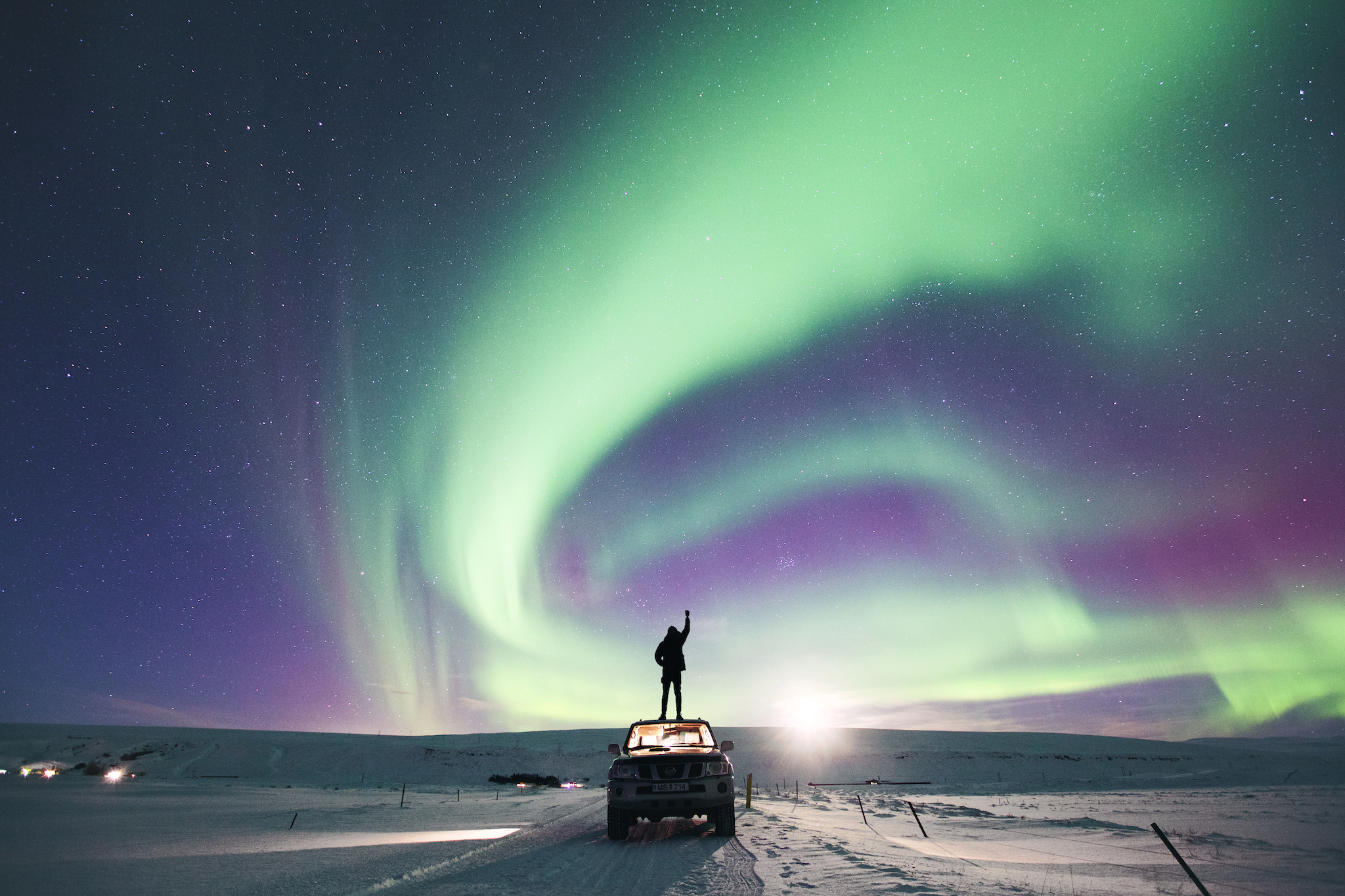 Mr Seng has also been named as a top 50 finalist in the 2017 Australian Influencer Awards, and received international recognition when a film he worked on as editor and cinematographer, My African Home, won best documentary short at the Los Angeles Movie Awards two years ago.

“I’m sure I would be in a much stronger financial position right now if I had pursued a legal career.

“What I enjoy as a freelance photographer is working for myself, having total control over my itinerary and working schedule, frequent international travel, job variety and working alongside inspirational creative people every day. 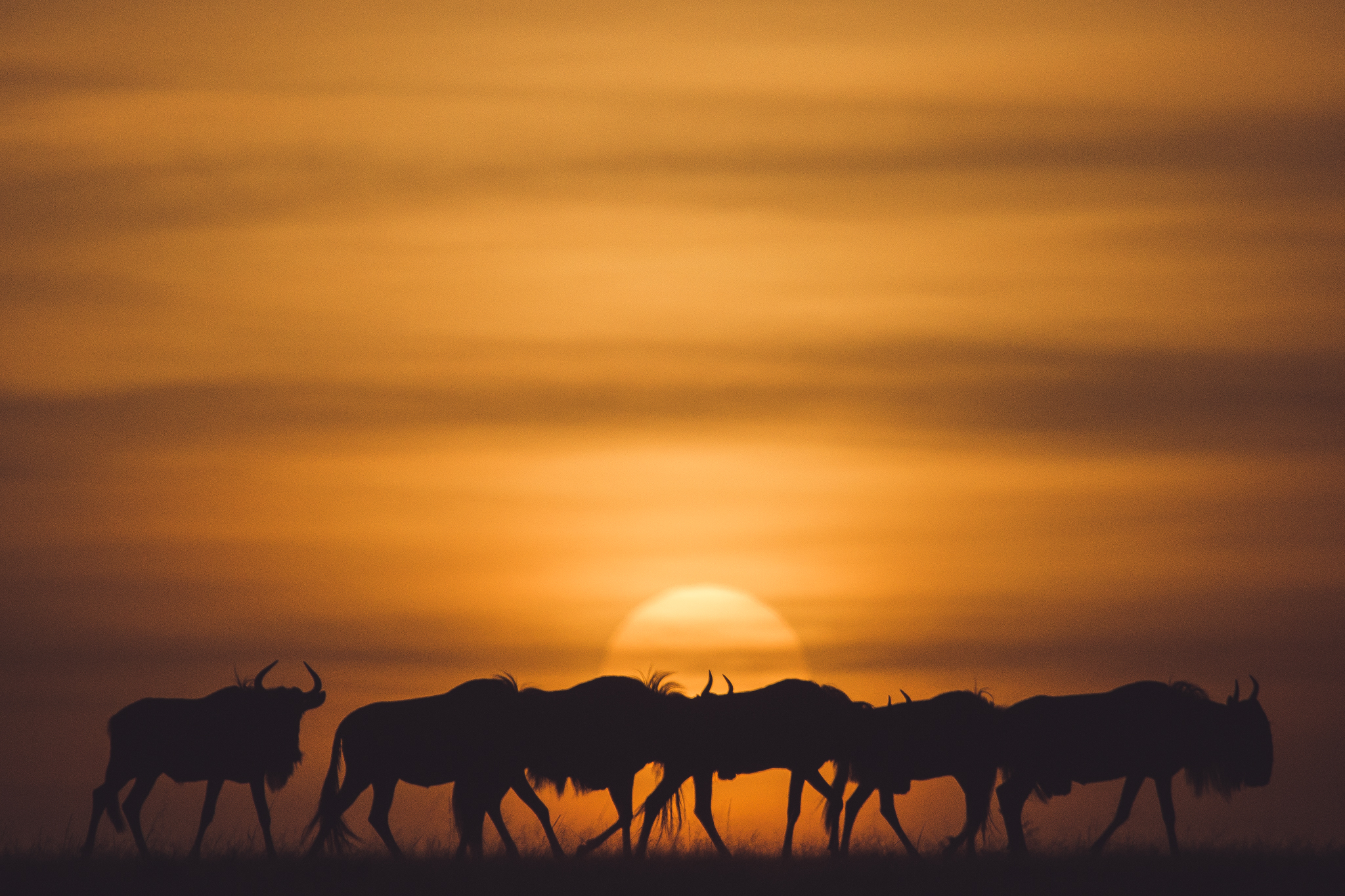 Mr Seng also runs mentoring workshops for younger photographers, the most recent of which was held in Namibia.

Balancing projects with everyday life is a work in progress for Mr Seng, as a large part of his business revolves around social media, using it to drive business and attention towards his brand.

“As a freelancer I don’t have set hours, which is great, but also tends to lead to working all hours of the day and night,” he said.

“There’s always something extra that you can be doing to further your creative business, so it’s hard to switch off.”

Mr Seng does not have a dedicated advertising or marketing budget for his business, but instead relies heavily on social media for promotion and securing work.

“So in a way that’s (social media) my most important selling channel,” he said.

“I sell a small amount of prints online but it would only constitute 1 to 2 per cent of revenue; I enjoy displaying and selling large scale prints at solo exhibitions a couple of times a year.

“Most of my revenue comes from commercial work for clients.”

Mr Seng is gradually diversifying his income sources, however.

He said it was only last year, during his first international photography workshop, in Iceland, that he understood he could create his own business opportunities independently, without the need for corporate backing.

“Establishing myself fairly aggressively in the local market was a key factor in the success of the business early on,” Mr Seng said.

“I have certainly found no shortage of work here in WA.

“However, the kind of work I am interested in now, predominantly travel photography and cinematography, mainly exists in the international market, and interstate.” 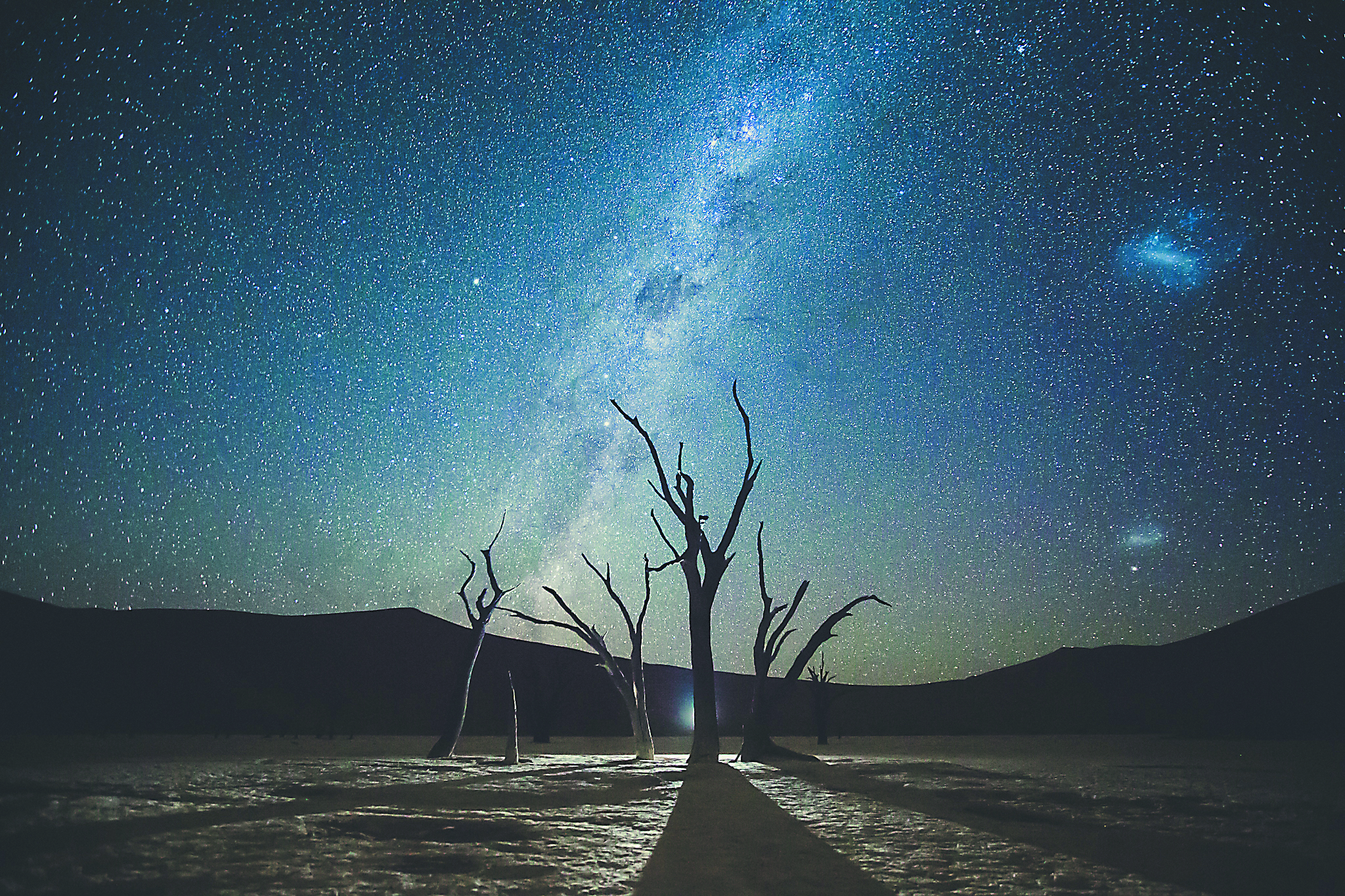