Artist in residence with Hugh Brown

Documentary photographer Hugh Brown first picked up a camera in 1998 when he fell in love with Western Australia’s red-earthed Kimberley, and the journey that started nearly two decades ago shows no sign of ending. 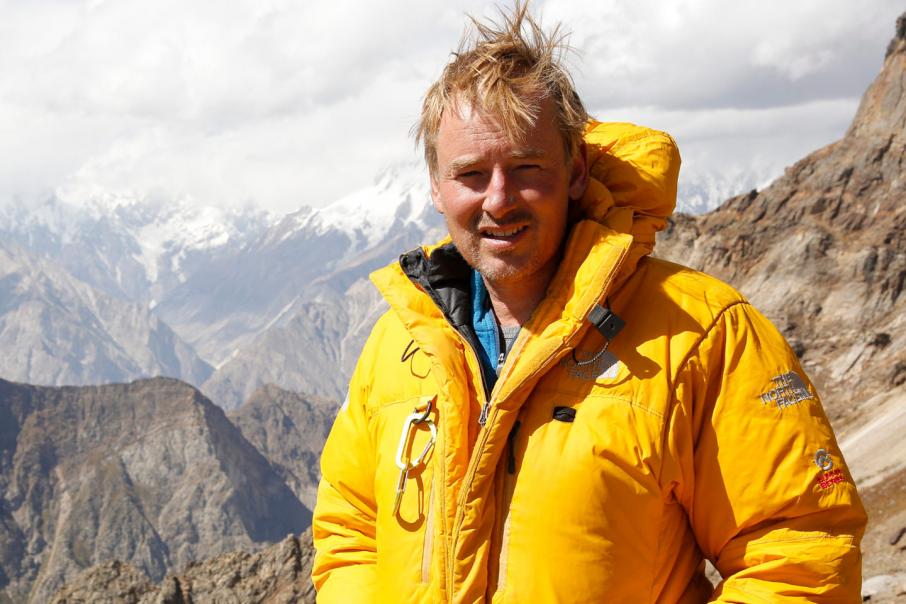 Hugh Brown is on a quest to document people mining by hand around the world.

Documentary photographer Hugh Brown first picked up a camera in 1998 when he fell in love with Western Australia’s red-earthed Kimberley, and the journey that started nearly two decades ago shows no sign of ending.

Mr Brown is now gripped by a new calling, one that leads him to traverse the globe and dance with danger.

He has been working on his latest project, ‘Cruellest Earth’, since 2006; and although he expects to have a book published within two years, a documentary released within four, and a global exhibition to follow – it’s a project he believes will continue for the rest of his life.

“‘Cruellest Earth’ is basically about my quest to document people mining by hand around the world,” Mr Brown told Business News.

“Before, it (my work) was about taking beautiful photos. Now it’s about taking important photos; so that means landscapes that are changing, it means interesting occupations or people who are dying.

“It’s about taking photos that in years to come will be historically significant.”

Mr Brown said he had risked his life to document the lives of miners looking for sulphur inside an active volcano in Java, Indonesia, and those searching for gold in West Africa.

“In Pakistan, I’ve photographed the world’s highest altitude miners on ropes at nearly 5,000 metres, and negotiated with the mafia for access to locations in parts of India where illegal coal miners are. I want to ensure the stories of these artisanal miners aren’t lost,” he said.

“There’s going to be one of two outcomes in this project – I’ll finish it or I’ll die attempting to.”

With four self-published books under his belt and two on the Pilbara region in the pipeline, Mr Brown said producing photography books was a full-time job in itself.

However, given the financial demands of ‘Cruellest Earth’, he said he had crowdfunded the project since day one.

“Locking in the fundraising is critical before we go ahead doing too much shooting.”

While he said he couldn’t give any names of his sponsors due to ongoing negotiations, Mr Brown told Business News he had support from philanthropists and major companies.

“Some of those are international companies with operations in Australia, but we’re also looking overseas,” he said.

“What I can tell you is the book is 50 per cent done, so that’s laid out, and I’m heading off to two locations, maybe three locations, as early as next week.”

Mr Brown also confirmed that he had raised 50 per cent of the funds to cover the project but was also looking at sponsorship that gave him a platform to create awareness for ‘Cruellest Earth’.

To promote the book, Mr Brown said that he was in the process of setting up a website with a paid membership model that provided access to a real-time blog and photo updates on the project.

He said once it was published, the trade version of the book would sell for $80-100, while a limited edition version would sell for approximately $3, 000.