Artist in residence with Carly Lynch

A wind chime made from old cutlery, marbles and fishing line was the first of many creations for Carly Lynch, a local artist featuring in the Perth Institute of Contemporary Arts' 2017 Hatched: National Graduate Show. 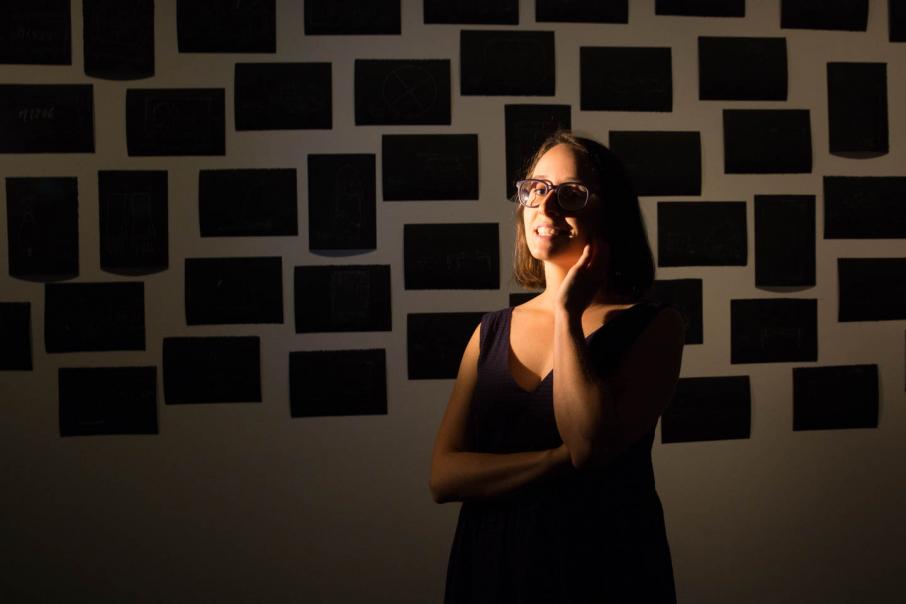 A wind chime made from old cutlery, marbles and fishing line was the first of many creations for Carly Lynch, a local artist featuring in the Perth Institute of Contemporary Arts' 2017 Hatched: National Graduate Show.

Many years after those first efforts, Ms Lynch still takes ordinary objects and shapes them into pieces of art, although they now hang from the walls of gallery spaces rather than over her kitchen sink.

Her piece ‘Debris’, a series of 83 A4 drawings of objects that were deaccessioned from the National Trust Collection in 2007, will feature at Pica until June 18.

The drawings form part of the work Ms Lynch developed during her honour studies at Curtin University last year, and she is one of 35 art graduates from across Australia selected to display work for the 26th annual Hatched program.

“I looked at how histories are compiled or archived, how collections form officially or unofficially, and I found objects that once had museum status but were then deaccessioned,” Ms Lynch told Business News.

“My project was about that deaccession process; how to visualise an object that was being de-systemised and no longer deemed important.”

Ms Lynch looked at low-res photos documenting 6,000 colonial objects, amassed from public donations, which had been taken out of an unofficial collection by the National Trust.

By tracing objects in the photos with the same piece of graphite transfer paper, ‘Debris’ offers a cross section of these images. 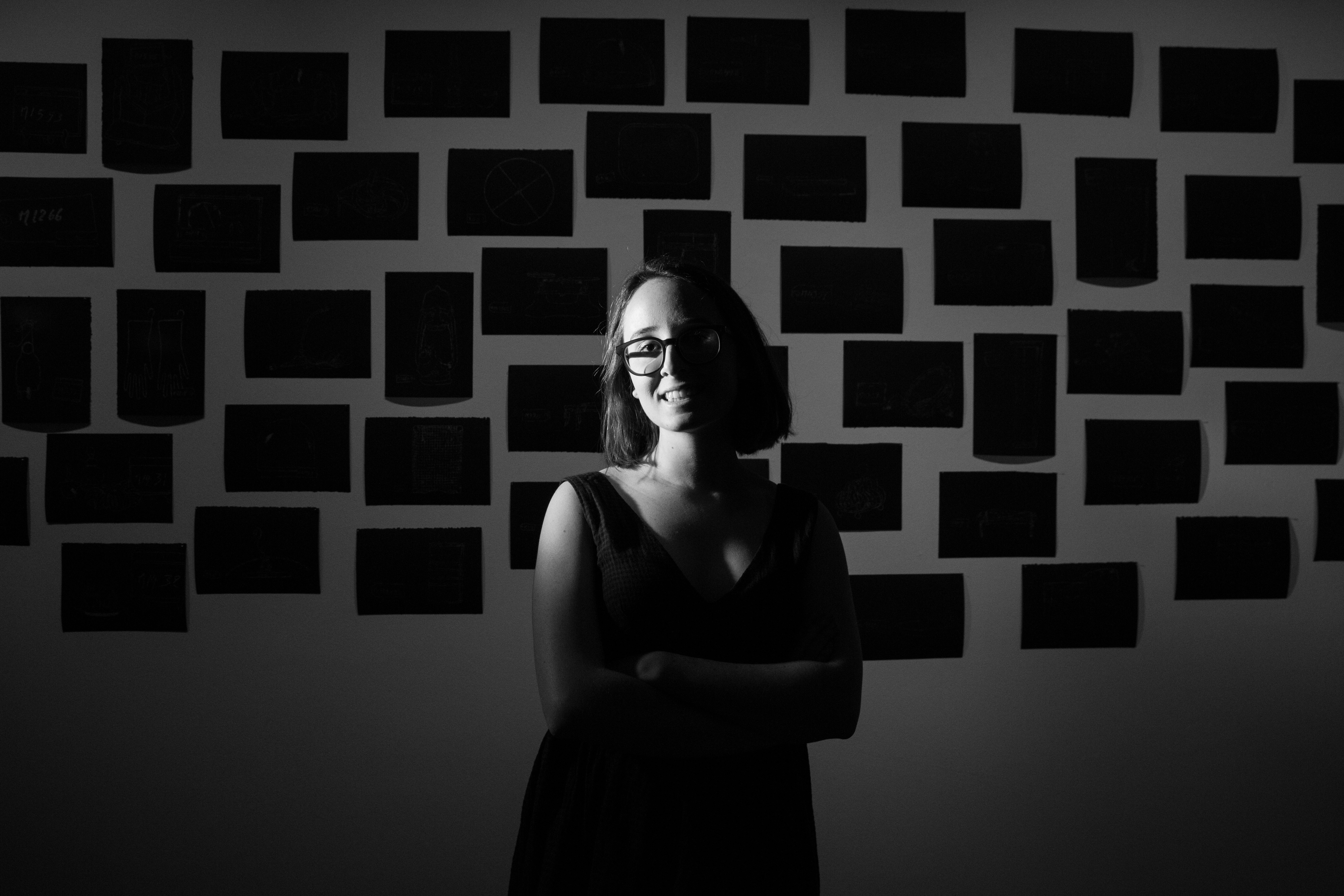 “Each image had a real sadness to it or was unusual and absent in the case it didn’t have something that usually made that object make sense, like a handle or the rest of the set,” she said.

“At Pica, my drawings on the left are detailed renderings of these objects, but as you continue to walk across the wall they become very faint and you can hardly see them.

“Art is a different language I use to communicate with people; it’s about making people think about things differently.”

In addition to offering exhibition space in an established gallery, the Hatched program allows artists to sell their work and connect with Pica’s donors.

“In Perth, this carries a lot of weight, because there are so few commercial galleries around anymore,” she said.

“A lot of artists feel they have to leave Perth to get the audience, feedback and creative environment needed to be a contemporary multidisciplinary artist.

“But this isolation means really exciting artwork and projects are happening without the constraints of commercial representation.”

Ms Lynch works part time as a print media technician and tutor at Curtin and plans to pursue a career in art, with a number of other shows scheduled for this year.

“I’d love to receive commissions and grants to travel and make work in new contexts,” she said. 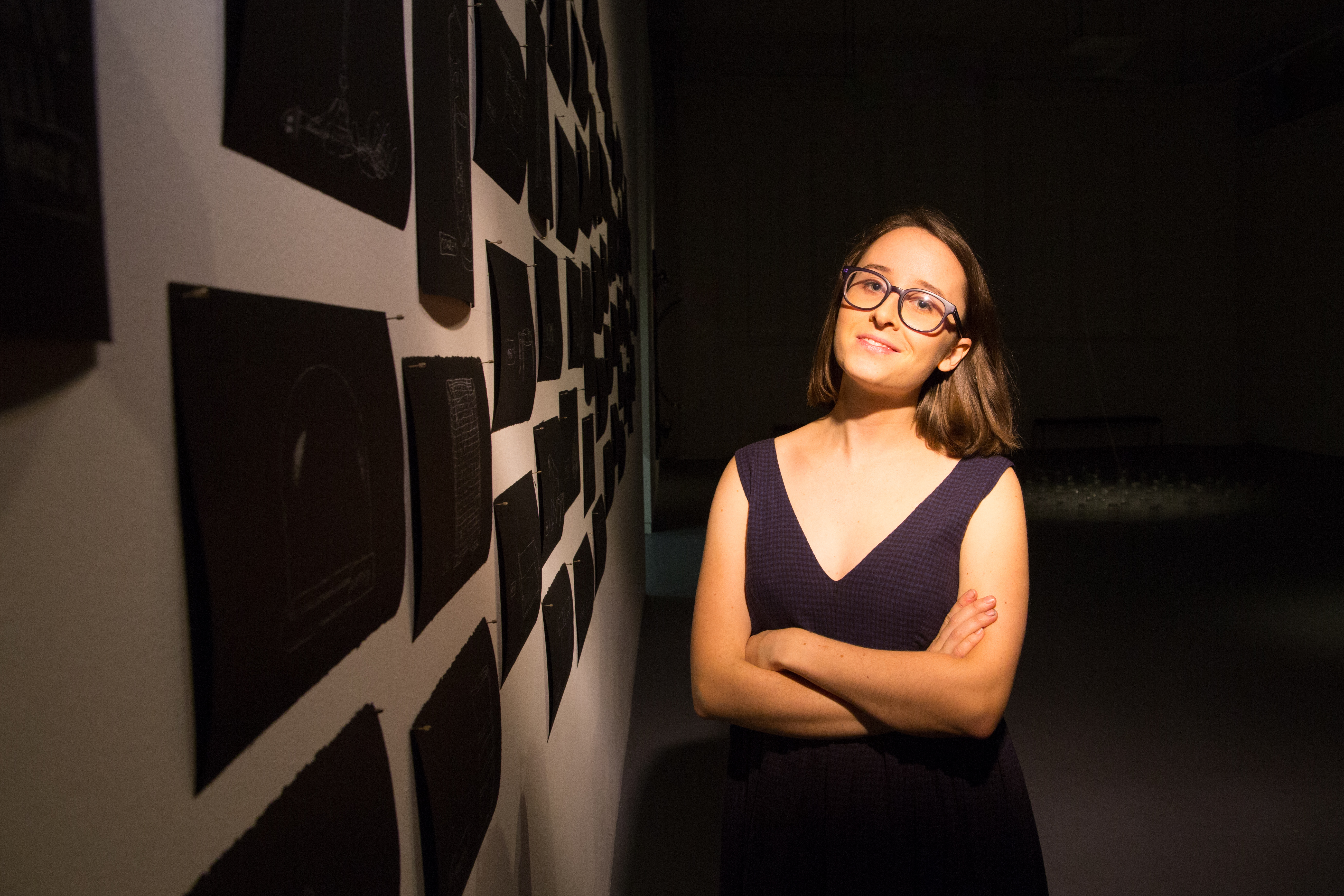 Ms Lynch is also currently exhibiting at the Heathcote Museum and Gallery for the 'Locale' show May 6 – June 11, and at PS Art Space Fremantle's 'For The Lonely' until tomorrow.