Artist in residence with Cameron McLaren

Cameron McLaren has always known he was funny, but it took him 24 years and stints in mining, security and delivering pizzas to realise he could make a living out of it. 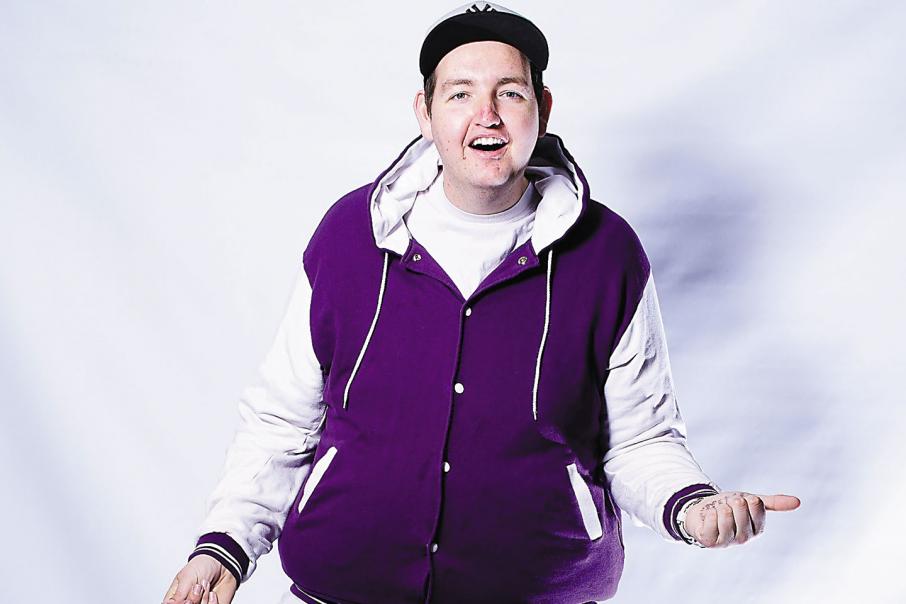 Cameron McLaren will be performing his solo show at Subiaco’s Regal Theatre this weekend.

Cameron McLaren has always known he was funny, but it took him 24 years and stints in mining, security and delivering pizzas to realise he could make a living out of it.

Four years ago at a sold-out $5 open-mic night at Lazy Susan’s Comedy Den on Beaufort Street, Mr McLaren entered the world of stand-up comedy with a joke about camping and Facebook statuses.

Despite childhood aspirations to host his own television comedy show, inspired by Perth talent Rove McManus, it took Mr McLaren that first gig to confirm he could have a place on stage.

“When I finally did comedy no-one was surprised, but I think a lot of people are surprised I’m doing well,” Mr McLaren told Business News.

“When I get out on stage that adrenalin hits – I was addicted straight away.

“I feel like I’m cheating at life; I found a way to make my hobby my job.”

Stand-up comedy is now a full-time gig for Mr McLaren, who won the WA Best Comedy award at Fringe World Festival earlier this year for his first hour-long solo show, 6056, named after the Midland postcode and based on his life growing up in the area.

This weekend, he will present his show for a second time at Subiaco’s Regal Theatre as part of the Perth Comedy Festival.

The annual event opens on April 26 and showcases a mix of more than 50 established Australian and international acts, including Will Anderson and Tommy Little, as well as emerging talent.

“Comedy is only going to get bigger in Perth; we’ve got 2 million people in this city and I think less than 10 per cent know what comedy is going on,” Mr McLaren said.

“There are not many other places in the world where you can be a comedian and live off it.

“I take four to five gigs a week, host quiz nights and MC events just to pay the bills.”

Apart from making people laugh, Mr McLaren said managing the business side of stand-up comedy and following up payment for his shows via invoices was a challenge.

“I’ve got to build a profile and the product I’m selling I can only sell once; I can’t do the same show next year, it’s got a 100 per cent depreciation rate,” he said.

“So I’ve got to constantly pump out content at a level where people want to keep booking me to come back.”