Artist in residence with Berndnaut Smilde

Berndnaut Smilde has spent years sculpting temporary clouds inside bare and evocative architectural spaces, but was inspired to replicate his artwork outdoors after encountering the sweeping landscapes of the Pilbara last year.

Berndnaut Smilde has spent years sculpting temporary clouds inside bare and evocative architectural spaces, but was inspired to replicate his artwork outdoors after encountering the sweeping landscapes of the Pilbara last year.

The Dutch artist’s latest show, Builded Remnants, which opened at the Goods Shed in Claremont last week, showcases the work he developed while undertaking a month-long residency with local cultural organisation FORM, supported by BHP Billiton, in late 2016.

The exhibition features a series of photographs of Mr Smilde’s self-made clouds floating in the empty rooms of East Perth’s old power station and the historic Midland Workshops, as well as images of his imitation clouds outdoors for the first time; hovering above the red dirt vistas of the Pilbara and among the gorges of Karijini National Park. 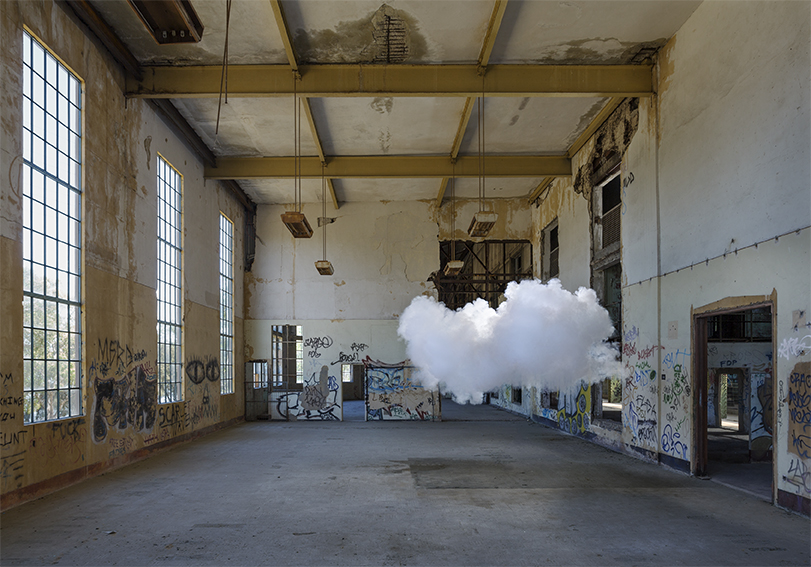 Equipped with a smoke machine, water vapour and a photographer, Mr Smilde is able to create clouds in unusual places, capturing the scene on camera before it vanishes seconds later.

“My grandparents had this old seascape painting with dark skies and stormy waters and there’s this in-between moment where you can’t tell if the storm is coming or fading away.

“Lots of my work is about this in-between state, where clouds could be positive in a way but also threatening.” 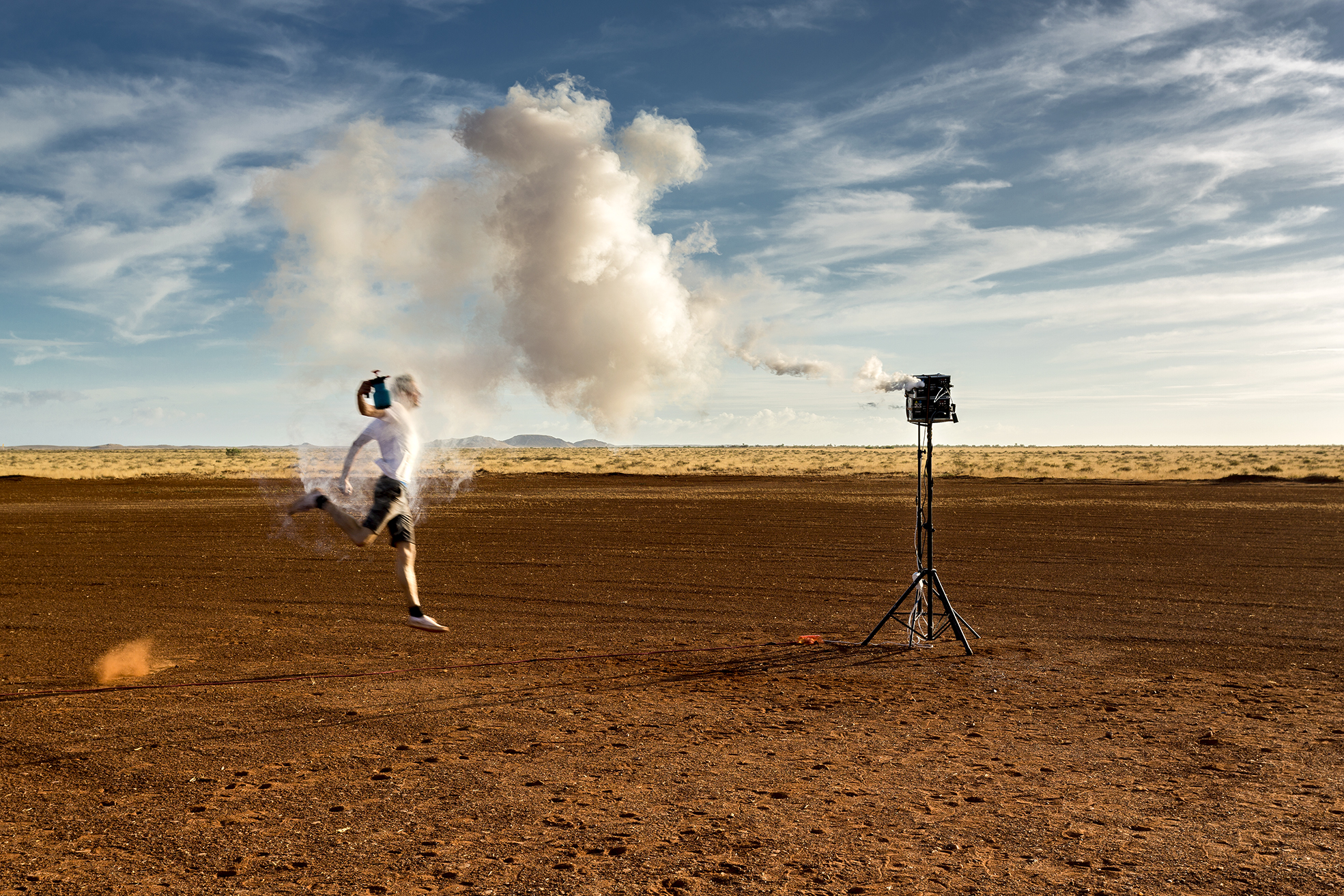 The process of creating a cloud in the Pilbara.

Mr Smilde’s creative nature was nurtured from a young age, and he followed in his mother’s footsteps to pursue a career in art, graduating from Hanze University in the Netherlands with a masters’ degree in 2005.

He conjured up his first cloud five years later, although it wasn’t until 2012 that he trialled the idea on a larger scale in an Amsterdam chapel, producing the first image of his series Nimbus, catching the eye of Time magazine, which named his technique one of the 50 best inventions of 2012.

This led to commercial commissions, including with Audi and Airbus Corporate Jets (UK). 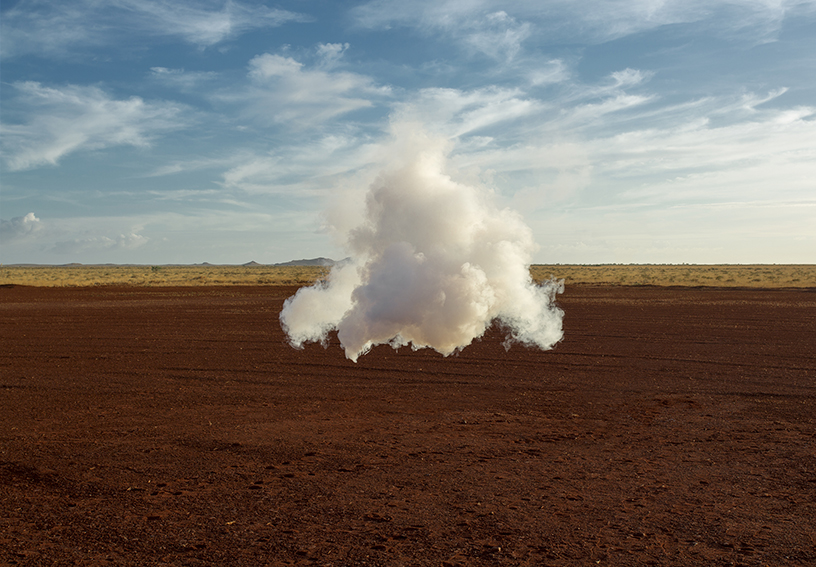 Despite needing a damp environment for cloud creation Mr Smilde was able to conjure clouds in one of the driest locations in Australia.

“I’d been working for years as an artist and it can be hard to get your work out there,” Mr Smilde said.

“The clouds went viral and opened a lot of opportunities for me, amongst being invited by FORM to react to the landscape in Australia.”

Mr Smilde also travelled to Cape Leeuwin Lighthouse last year, where he created a rainbow by refracting light, producing a bright spectrum that coloured the landscape every 7.5 seconds.

“A residency like this really helps an artist; it develops your ideas further, you get the opportunity to do something you never would think of yourself and turn it into a new piece of work,” he said.

Mr Smilde was joined by local photographer Bewley Shaylor and videographer Mike Fletcher, who has created a mini-documentary of Mr Smilde's creative process during his stay in WA.

Builded Remnants, which is an anagram of the artist's name, runs at the Goods Shed until September 17.