The Art Gallery of Western Australia has drawn on old supporters led by Wesfarmers and new partners like a robotics startup to help revitalise its activities. 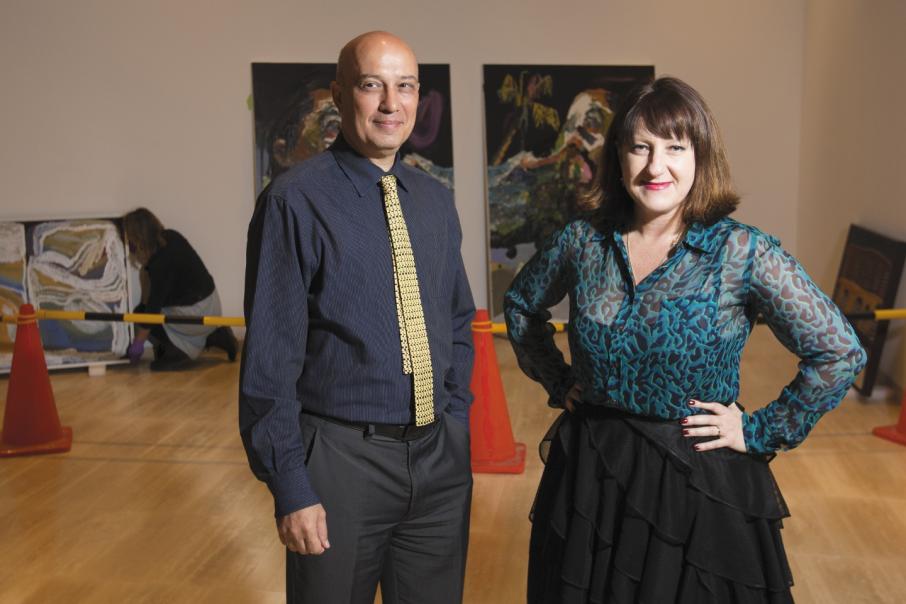 The Art Gallery of WA has drawn on old supporters led by Wesfarmers and new partners like a robotics startup to help revitalise its activities.

Visitors to the Art Gallery of WA can look forward to some new features this year, including a robot named Aggie acting as their tour guide.

Aggie might take visitors to two new micro galleries that are displaying some large works from the Wesfarmers art collection, or to the gallery’s first sound gallery.

Director Stefano Carboni says these initiatives are indicative of a new direction for the gallery, which is going through a cultural change as it learns to manage with limited resources.

“It’s about having ingenuity and creativity, knowing that the financial situation is not going to get better for the next two or three years,” Dr Carboni told Business News.

The micro galleries were made possible by sponsorship from Wesfarmers, which has been supporting the gallery since 1989.

“The new spaces we have opened in the building are mostly due to the generosity of Wesfarmers,” Dr Carboni said.

In contrast, Aggie is the result of a new, two-year partnership with Subiaco firm Smartbots, which is a recent spinout from healthcare-focused robotics company Surgical Realities.

“It only happened in Perth because there is a robotics company that is open to this kind of innovation,” Dr Carboni said.

The Smartbots partnership has also delivered Atmosphere, a virtual reality sculpture gallery where visitors will get a 3D view of some of the sculptures not currently on public display.

To complement its new direction, the gallery has also launched a new brand identity prepared by creative agency 303MullenLowe.

The launch last week of these initiatives, along with four new displays, follows the Art Gallery Foundation’s inaugural Art Ball. 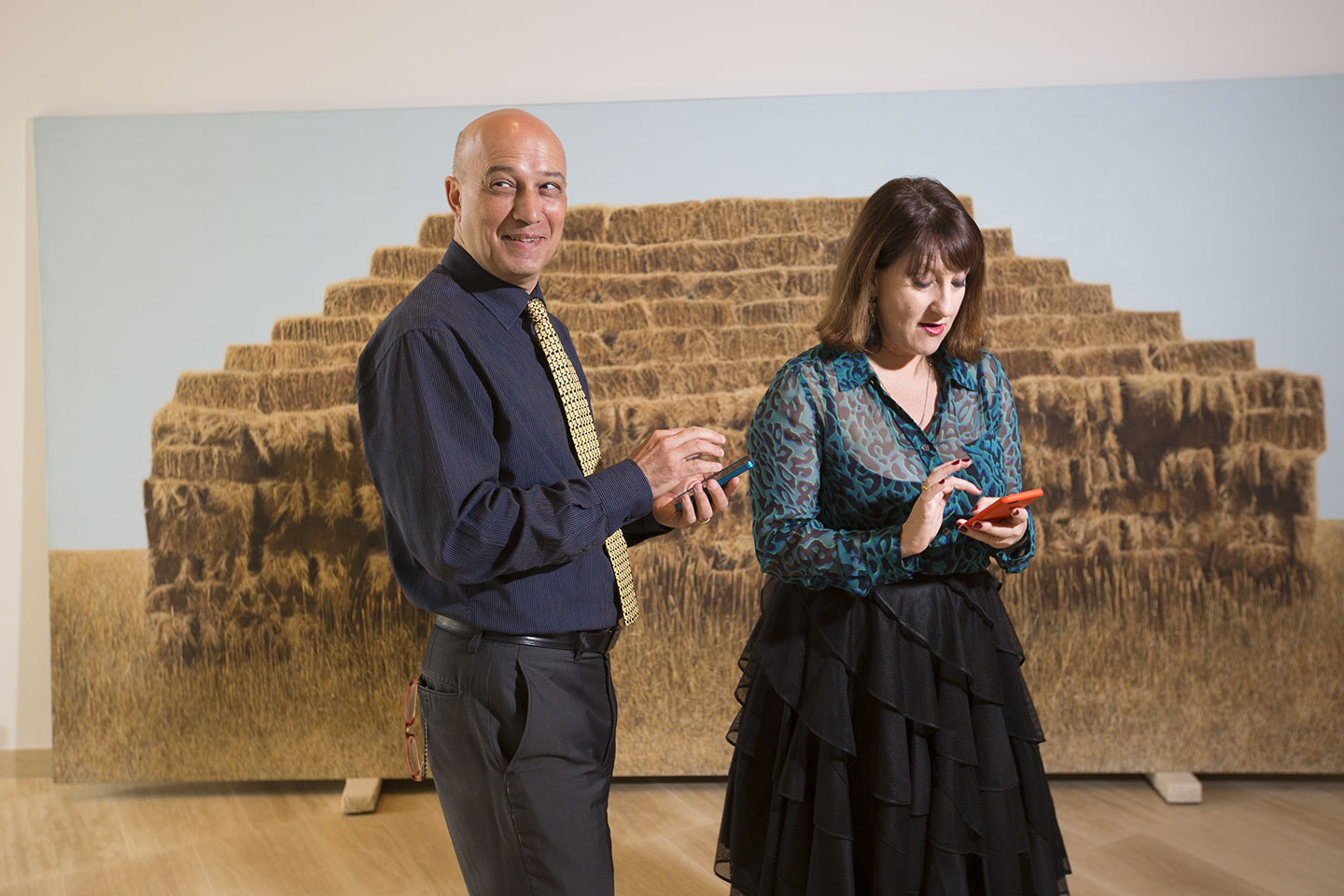 “All these things put together, I hope we will project a different image,” Dr Carboni said.

His positivity comes after a tough couple of years for the gallery, after its feted Museum of Modern Art series was cancelled early.

The downturn was evidenced by a collapse in visitor numbers to 289,000 and exhibition revenue to just $210,000 last financial year.

Dr Carboni’s optimism extends to plans for a big celebration in 2020 to mark the gallery’s 125th anniversary, despite the risk of being overshadowed by the scheduled opening of the new WA Museum in the same year.

“I refuse to see that as a downside, I want to see it as an opportunity,” he said.

“We need to stay visible and dynamic in the next few years.”

In particular, Dr Carboni wants to attract museum patrons to the art gallery during the museum’s four-year construction period.

A new art gallery cafe due to open in July will be an added attraction. The restauraters behind The Standard, Halford Bar and Saint Larry plan to establish Arthouse Dine.

The gallery has also started selling tickets for its next exhibition, Unknown Land, which will present early visual records of European contact with Western Australia. The exhibition is supported by long time partner EY and will open in September.

Another long-running partnership was with the WA Symphony Orchestra, which will reach 20 years in 2017.

“In 1997 we made a conscious decision to support the major arts organisations,” Ms Carroll-Fairhall said.

“There was no corporate sponsorship back then.”

Wesfarmers puts about $3 million a year into major arts organisations in WA.

“We provide significant long-term support so they can grow and develop their capacity,” Ms Carroll-Fairhall said.

She said some of its sponsorships were still aimed at emerging talent.

In local theatre, for instance, Wesfarmers is backing the Black Swan State Theatre Company’s lab program, which is focused on nurturing the next generation of directors and writers.

In a similar vein, its backing of the Australian Chamber Orchestra has extended to the ACO Collective, which is focused on upcoming talent.

At the National Gallery of Australia, it is backing a program for indigenous curators.

A well as the arts partnerships, Wesfarmers’ sponsorship program is focused on medical research, indigenous programs, and community and education initiatives.

Across the group, including Coles, Bunnings and other businesses, Wesfarmers directly contributed $50 million to community organisations last year, equating to 1.5 per cent of pre-tax profit.