Western Australian businesses will have another opportunity to win work in the defence sector, with 30 companies today meeting the two potential head contractors for the Army’s Land400 procurement program. 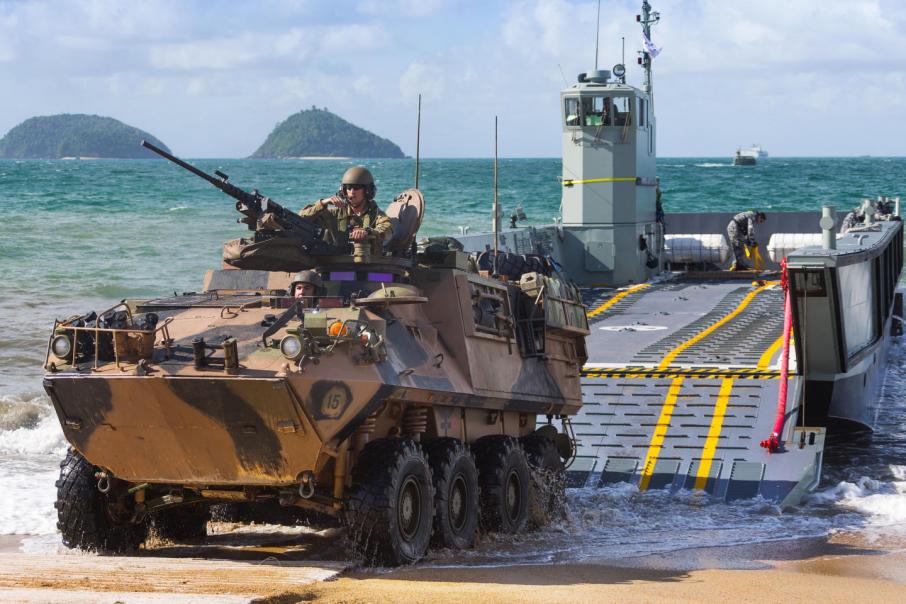 A light armoured vehicle similar to that which will be built in the Land400 program.

Western Australian businesses will have another opportunity to win work in the defence sector, with 30 companies today meeting the two potential head contractors for the Army’s Land400 procurement program.

The one-on-one briefings will take place over two days with Rheinmetall Defence Australia and BAE Systems Australia, both of which are competing to deliver around 1,100 light armoured vehicles through the program.

It follows a recent Department of Defence briefing for potential contractors to the Navy’s shipbuilding Future Frigate and Offshore Patrol Vessel programs, collectively worth nearly $40 billion.

Commerce Minister Michael Mischin said the state government had partnered with the Commonwealth to arrange the meetings.

“Rheinmetall’s Boxer CRV and BAE’s AMV35 are currently undertaking battlefield testing as the companies compete to be selected late next year as the final proponent for the build project,” he said.

“Both companies have made a commitment to maximise the number of local WA businesses taking part in the project if they are the chosen proponent.

“There is a potential for WA companies with specialised product and capability to have significant opportunities to participate in this important build program.

“The Liberal-National government is supporting WA businesses to secure defence industry work and is committed to further growing the industry and securing local jobs for decades to come.”