Lithium explorer Argosy Minerals has announced a $17 million capital raising that will replace a previously announced $26 million investment in the business by a Chinese offtake partner. 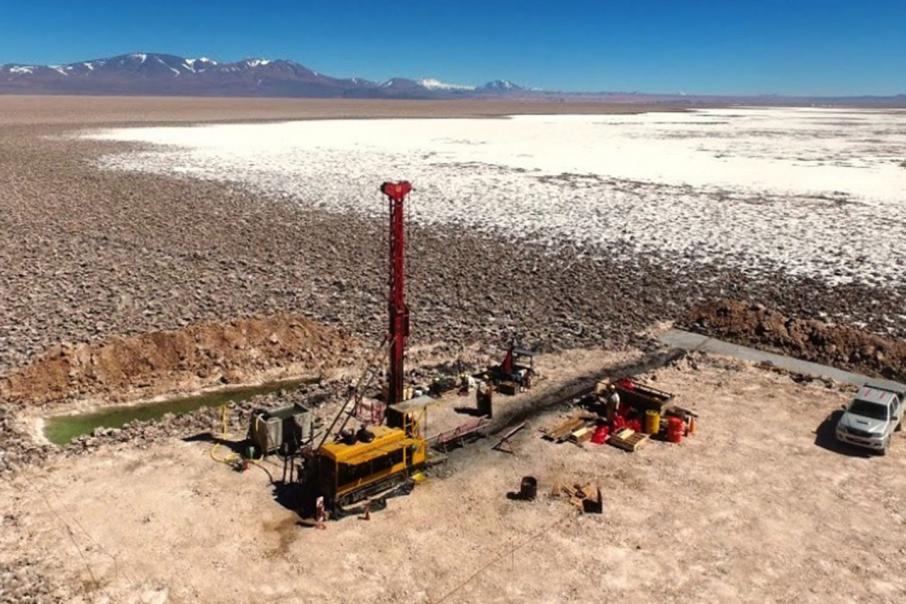 Site work at the Rincon lithium project in Argentina.

Lithium explorer Argosy Minerals has announced a $17 million capital raising that will replace a previously announced $26 million investment in the business by a Chinese offtake partner.

Perth-based Argosy said it would raise $15 million through the placement of shares at 22 cents each, plus a further $2 million by way of a share purchase plan at the same price.

The raising will replace a previous $26.4 million equity commitment in the business by Chinese company Qingdao Qianyun High-tech New Material Co, which would have earned the company a 19 per cent stake in Argosy.

Offtake agreements between Argosy and Qingdao remain in place.

Argosy has also announced plans to increase its stake in the Puna Mining joint venture – which owns the Rincon lithium project in Argentina – from 50 per cent to 77.5 per cent ahead of schedule.

“We took the opportunity provided by strong institutional and sophisticated investor interest in Argosy to raise development capital on terms substantially better than those under the previously proposed Qingdao placement and without being subject to complex and time consuming Chinese regulatory approvals,” Argosy managing director Jerko Zuvela said.

“At the same time, our acceleration of Stage 2 development at Rincon earlier than previously anticipated has been recognised by our partners, with their in-principle agreement to accelerate the company’s move to 77.5 per cent ownership of the Rincon project.

“I’m very pleased with these initiatives because they continue to move Argosy forward to becoming a near-term battery grade lithium carbonate producer whilst minimising dilution and maximising optionality for shareholders.”

Hunter Capital Advisors acted as lead manager to the raising. 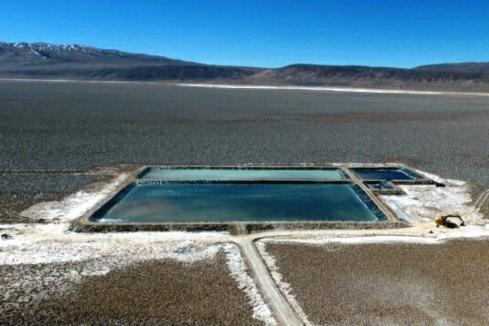