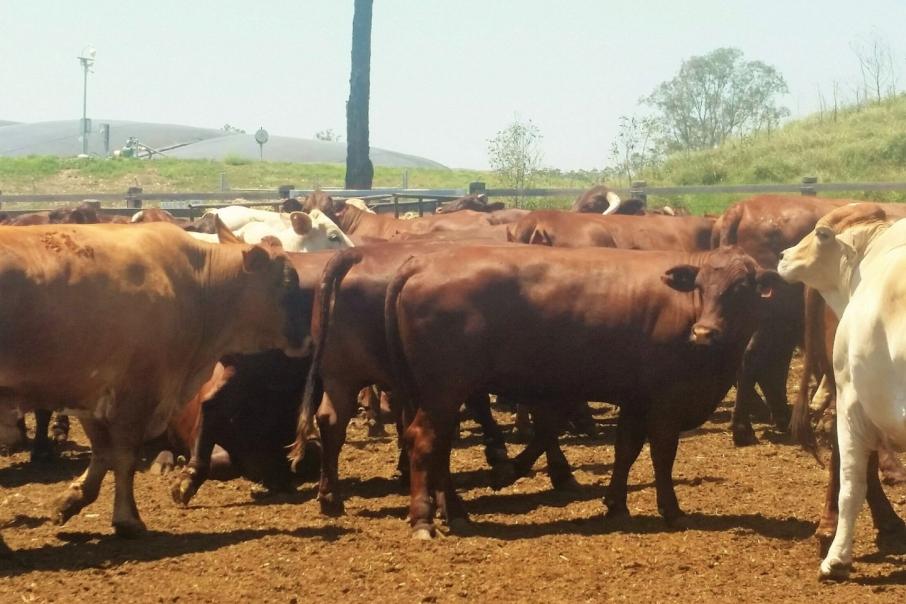 Argentina's decision to ban all beef exports for 30 days, including those to China, is set to provide a new opportunity for Australian farmers.

The South American nation made the announcement overnight in an effort to keep domestic beef prices affordable.

It is one of the world's biggest beef exporters, sending about 750,000 metric tonnes of beef abroad in 2020, including about US$3 billion worth to China.

But that has caused domestic prices to soar and President Alberto Fernandez has now moved on the issue.

Australian beef exports to China have been affected by the tense political relationship between the two countries in recent times, with several Australian abattoirs being banned from sending their product to the world's most populous nation.

In 2019, about $3 billion of red meat was sent to China, making it Australia's most valuable agriculture export market, but that figure fell dramatically in 2020.

The gap in the market left by Argentina's withdrawal could force China to rethink its position on Australian beef and provide a boost to the Australian agricultural sector, which has also had to deal with Chinese tariffs on wine and barley.

It is also expected to send the value of beef surging in short term.