Biotechnology entrepreneur William Ardrey faces a retrial on fraud charges after Western Australia’s Court of Appeal found the jury had been misdirected in the original court case. 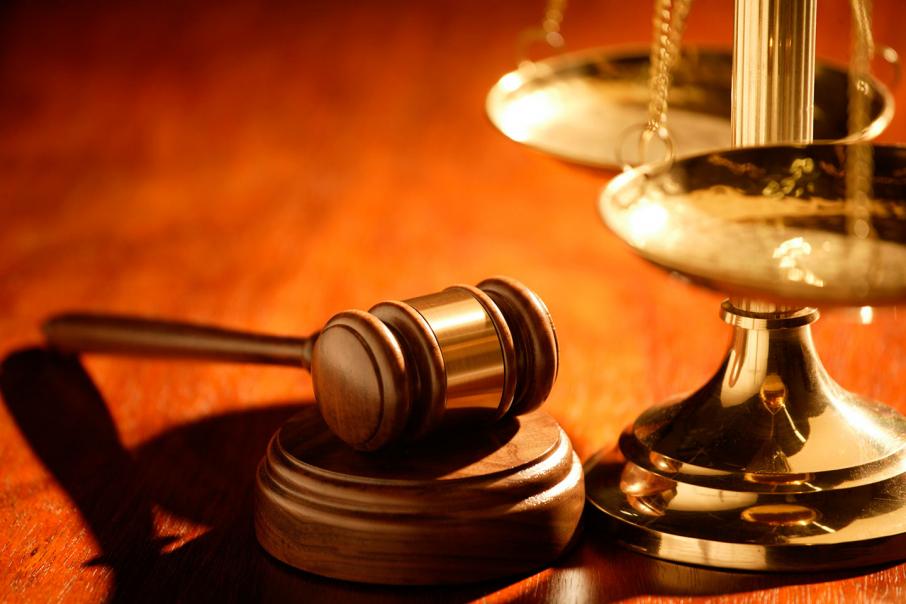 Biotechnology entrepreneur William Ardrey faces a retrial on fraud charges, after Western Australia’s Court of Appeal found the jury had been misdirected in the original court case.

Last year, Mr Ardrey was sentenced to four years in prison and ordered to pay almost $400,000 compensation to Perth bio-pharmaceutical company Phoenix Eagle for18 offences relating to fraud and breaching a position of trust.

He was released on bail in June, after having served 13 months of his jail term, after providing a bail undertaking and a surety of $5,000 each, after he had lodged appeals against his convictions.

Mr Ardrey has argued that the jury in his trial lacked unanimity around his convictions, and that the judge in the trial failed to give the required directions to the jury that unanimity was required on all essential elements or ingredients of the particular deceit or fraudulent means that was used in each offence.

Phoenix Eagle has previously foreshadowed civil action against Mr Ardrey, seeking up to $1.84 million in compensation.

Prior to his involvement with Phoenix, Mr Ardrey achieved considerable corporate success with involvement in a string of listed companies.

Having been awarded a doctorate from the University of Western Australia, he was a director of medical technology group CustomVis and later chief executive of listed biotech Regenera.

He was recognised for some of these achievements with a 40under40 award in 2003.

Phoenix's lead product, known as OPAL, is created by the alkalisation of heated paw paw pulp, and is designed to prevent and treat a variety of skin disorders, including rapid healing of tissue damaged by burns and prevention and treatment of sunburn.