Doing more with less is common practice for most businesses in an economic slowdown and the state’s architects are no different, with many adapting and evolving their services to win work. 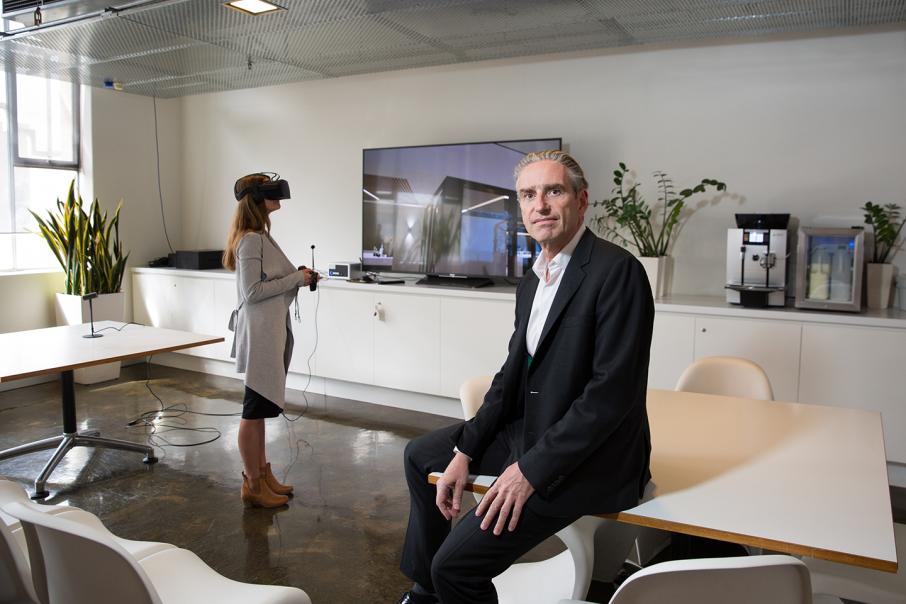 Doing more with less is common practice for most businesses in an economic slowdown and the state’s architects are no different, with many adapting and evolving their services to win work.

For Cameron Chisholm Nicol managing director Dominic Snellgrove, the focus has been on exploring new ways to improve and increase the firm’s productivity.

“The last couple of years have been very challenging across the construction industry and that has driven a lot of change in the way we work,” Mr Snellgrove told Business News.

Mr Snellgrove said there had been a sustained recovery in the past three or so months, with a focus on innovative design and delivery enabling the firm to differentiate itself from its competitors.

Multi-residential and transit-oriented developments had always been a part of CCN’s portfolio, and Mr Snellgrove said he had seen an uptick in the volume of this type of urban infill work in WA.

As many of these projects were being led by government agencies, he said, there was an emphasis on good quality design and increased amenity in order to show existing communities the development’s benefits.

“The fundamental risks a property developer will face are not getting an approval, and the risks associated with poor documentation during the construction phase,” Mr Snellgrove said.

“Last year we invested in 3D virtual reality technology – it allows us to review, in real time and in 3D, the quality of the design and documentation through various stages and before a project goes to site.

“Architects, interior designers and project leaders, they’re able to defect a project before it even starts construction on site and can discover any areas where mechanical or electrical coordination isn’t marrying with the architecture.”

Mr Snellgrove said not only did this reduce financial risks associated with poor documentation and poor coordination for clients, it also benefited CCN as it limited the time spent on site-related problem solving once the project was under way.

“It’s one of the ways we can be more effective, competitive and productive with our delivery,” he said.

The three firms merged earlier this month, with the existing directors of each firm leading the collective, now known as Taylor Robinson Chaney Broderick (TRCB), in co-director roles.

Co-director Leigh Robinson said the idea for the merger had been in the pipeline for more than a year and was one resolution to future-proofing the Taylor Robinson business, adding depth at the top level as well as broadening its portfolio expertise.

TRCB is now in third place on the BNiQ Search Engine’s list of architects, as ranked by the number of full-time registered architects.

Global company HASSELL has maintained its number one spot with 27 registered architects in the state, followed by Hames Sharley, which has remained in second place, and TRCB bumping CCN from third position.

TRCB co-director Fred Chaney said he had always been open to the idea of a partner but didn’t have a long-term strategy in place.

“We were operating on projects with a range of scale but larger scale projects will always benefit from more heads and breadth of experience,” Mr Chaney told Business News.

“Sometimes practices will link up with another firm if looking to market into an area they don’t currently have expertise in to fast-track that process.

“But in our case, we wanted to bring in complementary skills, slightly different client bases … we felt we could offer a better service.

“Our combined skills and experience will deliver highly creative design responses for our clients, while maintaining the personalised approach that has been fundamental to each of our studios.” 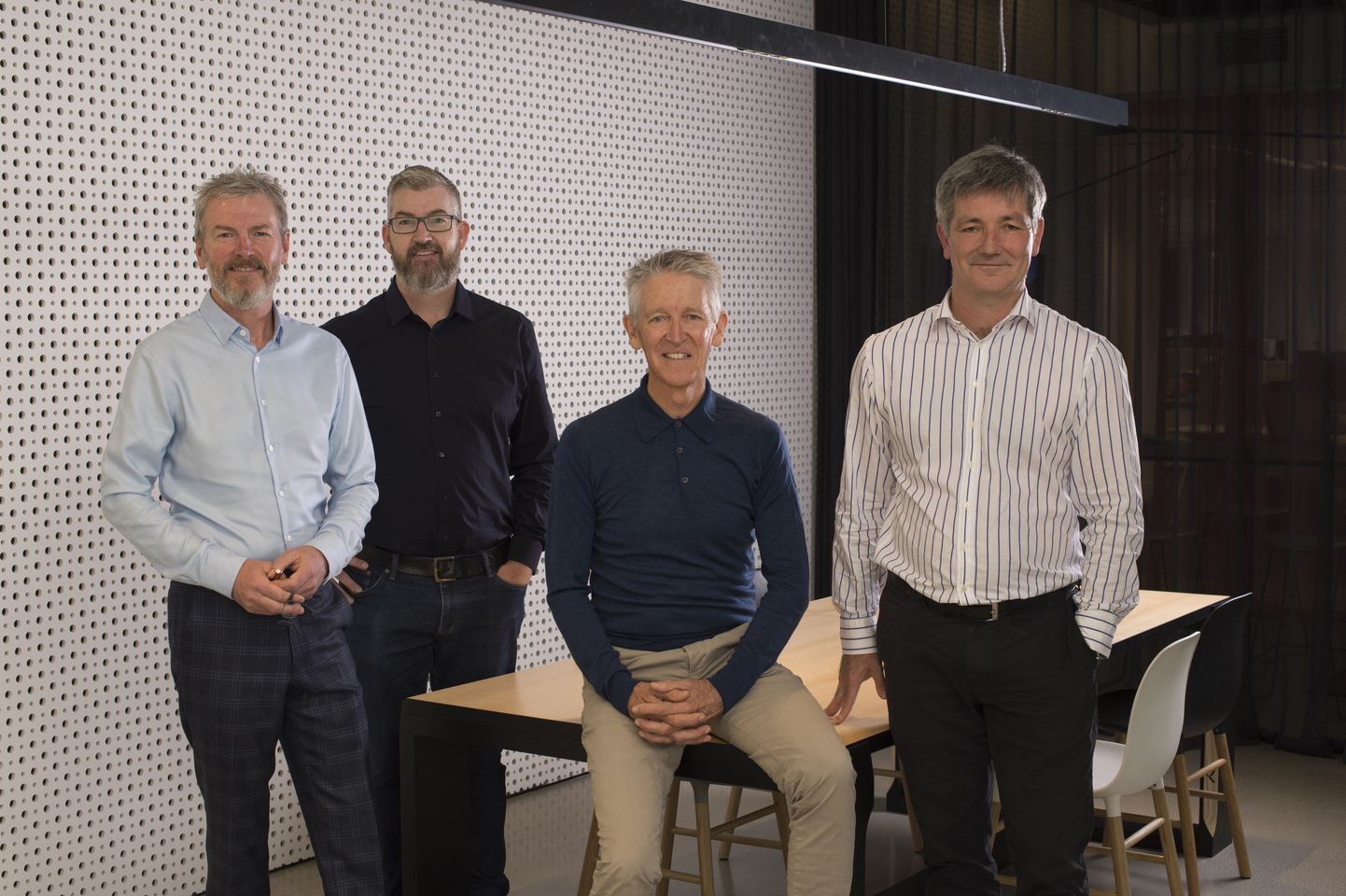 In the past, the three studios have been responsible for retail, education and commercial projects, including Curtin University’s engineering pavilion, the Scotch College middle school, The Merrywell at Crown and the Ocean Keys shopping centre.

Co-director Graham Taylor said the merger also came at a time when the design of spaces were evolving to become more multi-use rather than single use and that TRCB would be well placed to meet the changing needs backed by a diverse shared skill set.

Despite a lot of firms feeling the pressures of smaller workbook, co-director Eamon Broderick was hopeful of industry green shoots to eventuate in 2018.

“Industry is working hard to maintain staff numbers and keep workbooks full in a tougher market,” he said

“Those who do it well really well whatever their scale will continue to prosper.

“I think Perth is still at an early point of its trajectory, we’re still quite a young city and there’s a lot to happen here still.”