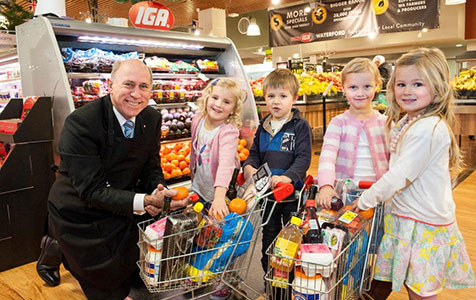 The 2,000 hectare space will be 215 kilometres north east of Broome, and support 20,000 tonnes of fish production annually.

Existing tonnage is around 7,000 tonnes, with the area currently containing a barramundi farm.

The State Government said approvals in the zone will be fast-track to shave years off the required time, saving investors significant effort.

The environmental impact will be minimal, the government said.

“By starting a fish farm in a declared zone, operators do not need to spend years and hundreds of thousands of dollars on environmental approvals and consultation, because these approvals have already been done by the State Government.”

The opening fulfils a $1.85 million election commitment, with a second zone to be opened off the mid-west coast.