App/tech business of the week ~ Notis

Notis is a website/app that connects students through a personalised classified offering within their own college campus. 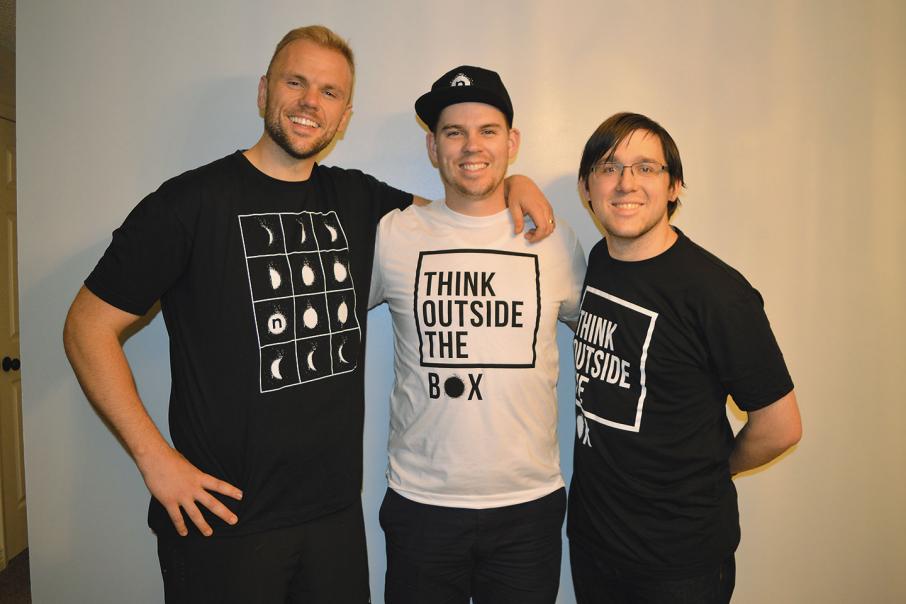 Notis is a website/app that connects students through a personalised classified offering within their own college campus.

It brings students and student-focused organisations together, catering to students’ needs. The app was developed in Perth, but has launched in the US first.

Notis was founded in Perth by Simon Anderson in 2013. Grant Derepas and Mr Anderson partnered towards the end of 2013. US partner Jesse Robinson came onboard at the end of 2014. Notis also has two silent partners.

“Before Notis, I stood up in a class to try and sell a book. We wanted students to use technology instead of paper on a noticeboard around their campus,” Simon Anderson said.

About $400,000 has been invested so far. The founders are looking to conduct a second-round fund raising at the beginning of 2018. Notis’ next steps are to continue to improve the platform, grow to all campuses in North America, and look at more ways it can benefit community groups. It is also planning to launch in Australia.