A WA-based startup offers households the chance to make more effective use of energy. 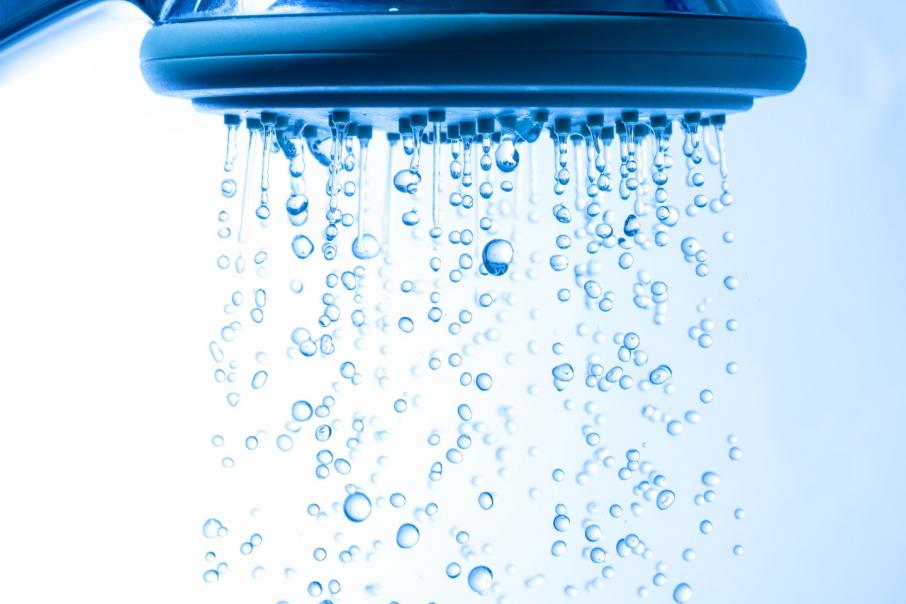 One of the unintended outcomes of the COVID-19 lockdowns has been the spike in household utility bills, thanks to the increased number of people working from home.

Of course, this just adds to the financial pressure facing many Western Australians in the current economic climate.

For Fremantle-based ClimateClever, this nascent shift in behaviour represents a unique opportunity.

A social enterprise startup, ClimateClever empowers people to make meaningful changes in their energy usage, which helps their wallets as well as the climate.

ClimateClever recently announced receipt of a second round of investment, bringing the total capital raised to $450,000.

This investment allowed the startup to launch the latest tool in its suite, the ClimateClever Homes app, designed to help householders understand and change their consumption habits.

The app builds on their success with the current app, ClimateClever Schools, which has been assisting schools across the state save money and the planet.

Great Southern Grammar in Albany, which began using the app in November 2019, has achieved some startling numbers. The school has cut its energy consumption by 8 per cent, saved $1,912 on its electricity bill, and reduced its carbon footprint associated with electricity consumption by 10.5 per cent, or 5.4 tonnes.

ClimateClever chief executive Vanessa Rauland launched the startup while working as a researcher at Curtin University.

Dr Rauland said the first step when explaining how the new app for homes worked was to undertake a home audit.

“Householders enter their utility bills for electricity, gas and water. And that’s how they start to track the consumption costs and carbon emissions,” Dr Rauland told Business News.

“They also add in things like what kinds of lights they use, what sort of appliances they have around the house, and so forth.

“And then, after adding everything, they go into the action page where you can look through a long list of actions and choose from no-cost behaviour change actions all the way through to retrofits and upgrades, which might come with a cost.

“Part of the app is that you assign those tasks to someone.” So, when the members of a household decide to take shorter showers, for example, they delegate someone to be in charge of that.

A due date can be set for the action, and the app generates an action plan for the household. Perhaps the most powerful part of the app is that it gives householders the ability to track the impact of their changes, which motivates them to stick with their new habits, and consider making even more energy and climate-saving choices.

It’s a very powerful positive feedback loop. Citizen science Dr Rauland and her team are taking this feedback loop one step further, to the community level.

“We’ve created a citizen-science approach to the action plan, so it’s really involving the community,” she said.

Householders not only track their own progress, but provide feedback on the recommendations provided by the app to improve their accuracy with real-world data.

For example, after an action plan has been completed, Dr Rauland said, users were asked a variety of questions, such as:

• How much did that actually cost?

• If there was a cost, would you recommend it?

• How easy was it to implement?

• Were there any barriers you faced?

• What tips or advice would you give to others implementing this action?”

In addition, householders are now being invited to add their own actions to the app.

“There are probably a lot more individual actions that people can come up with,” Dr Rauland said.

“And while there are already hundreds of actions in there, if they want to do something that’s not in the list, they can create an action from scratch.”

Actions taken and results achieved by a household can then be added to the app for others to use and benefit from.

“So it’s a growing list of actions based on what the community is actually implementing to constantly learning from each other,” Dr Rauland said.

ClimateClever’s next move is to embrace the real essence of their offering, which is data.

Partnering with local governments through the new Local Government Authorities (LGA) Program, ClimateClever provides households with the app at a discounted rate, subsidised by their local council.

In return, ClimateClever is able to provide local councils with really detailed and accurate data about the impact of their climate action plans – data that has been costly and difficult to obtain previously.