Environmental work for part of the Ellenbrook rail line has been submitted to regulators today, with a second stage of the project, from Malaga to Ellenbrook, to be reviewed next year. 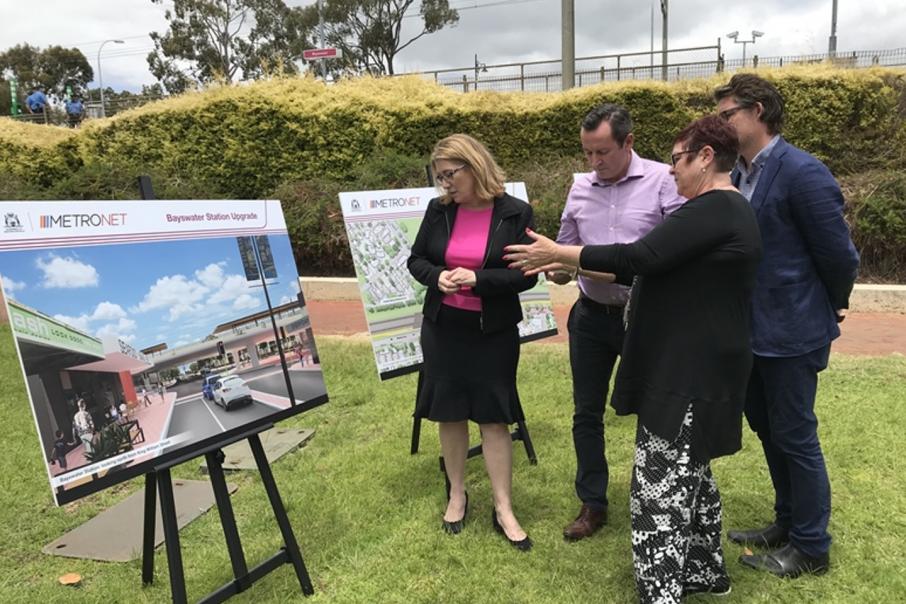 Environmental work for part of the Ellenbrook rail line has been submitted to regulators today, with a second stage of the project, from Malaga to Ellenbrook, to be reviewed next year.

It will now be reviewed by the Environmental Protection Authority.

Business News asked to review the documents following Ms Saffioti’s announcement, but understands the report will only be made available after EPA review.

The second stage of the project promises to be more complicated, with the line from Malaga to Ellenbrook to run through the edges of Whiteman Park.

The submission for that is scheduled in early 2020, the government said.

“As (the stage one) area is already built-up and has largely been cleared during previous projects, there are minimal environmentally sensitive values, with the submission focussing on reducing amenity impacts, such as noise and vibration, to nearby residents,” the government said.

The rail line was a key part of the Labor Party’s Metronet rail pledge in the 2017 state election.

But there is still a complicated pathway for completion.

This year’s state budget contained no forecast spending on the Morley-Ellenbrook line in the perod to June 2023, aside from the redevelopment of Bayswater train station.

The government announced its route alignment in August, and will submit a business case to Infrastructure Australia in “coming months” according to the Metronet website.

A February report by Infrastructure Australia found the Morley-Ellenbrook rail line was not a priority until 10-15 years from now.

Ms Saffioti said the line will bring far-reaching and long term benefits to the area and raise the profile of Whiteman Park as an attraction.

"We have used the existing Tonkin Highway corridor as much as possible and much of the alignment follows largely unvegetated land.

"We will continue to work with environmental regulators to ensure this legacy project for Perth minimises its impacts and maximises its role in supporting the long-term sustainability of our city as it grows.

"In the meantime, we look forward to starting the first stage of the Morley-Ellenbrook Line very soon by starting early works for the Bayswater station upgrade."