Approval tick for uranium mine extension

Toro Energy has received the environmental watchdog’s backing to mine two additional deposits at its Wiluna uranium project, subject to a number of strict conditions. 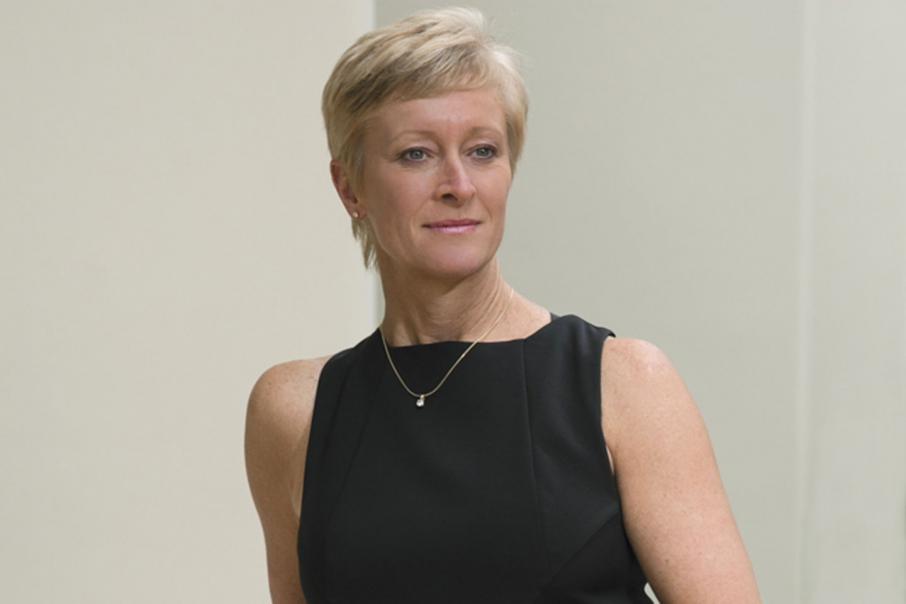 Toro Energy has received the environmental watchdog’s backing to mine two additional deposits at its Wiluna uranium project, subject to a number of strict conditions.

The Environmental Protection Authority announced today it had recommended strict conditional approval of extensions to Toro’s Wiluna project, including two more deposits (Millipede and Lake Maitland) and associated infrastructure, and a haul road.

The extensions will build on the project’s already approved plans for a processing facility and two deposits.

Open-pit mining will be used to extract uranium ore and processed at a facility on-site, before it is transported by road for shipment at the Port of Adelaide, or by rail to the Port of Darwin.

“The EPA meticulously examines each proposal on its individual merits and in this case, the proposal was assessed at the most rigorous level of environmental impact assessment - a public environmental review - attracting eight government agency, three non-government organisation and 59 individual responses as well as 2,392 pro-forma submissions throughout the 12-week consultation period,” EPA chairman Tom Hatton said.

“The EPA’s assessment also included a site visit and careful review of the potential impact on seven environmental factors including flora and vegetation, subterranean fauna, human health and hydrological processes before recommending the proposal could be implemented subject to 18 stringent conditions.”

“Following completion of our mining agreement with the Wiluna people in July, this represents a further significant advance in our project planning,” Dr Guthrie said.

“Toro initiated the environmental assessment of the extended project in early 2014, which has been undertaken by the EPA in a very comprehensive and rigorous manner.

“The assessment represents a further two and a half years of substantive scientific studies including those key environmental factors identified by both government and through public submissions as being of importance to the community and environment.”

The EPA’s assessment also found that radiation exposure to mine site workers and the public would be within acceptable limits of human health.

The report is open for a two-week public appeal, and will be assessed by both state and federal environment ministers for a final approval decision to be made.

It follows news last month that the environmental watchdog had recommended approval of Vimy Resources’ Mulga Rock uranium project in the eastern Goldfields region, but had not given its blessing for Cameco Australia’s Yeelirrie uranium project after the company’s proposal failed to meet one of nine strict factors.