The state’s peak development assessment body has given True North Properties the green light to build a $27.4 million apartment building and offices in Tuart Hill. 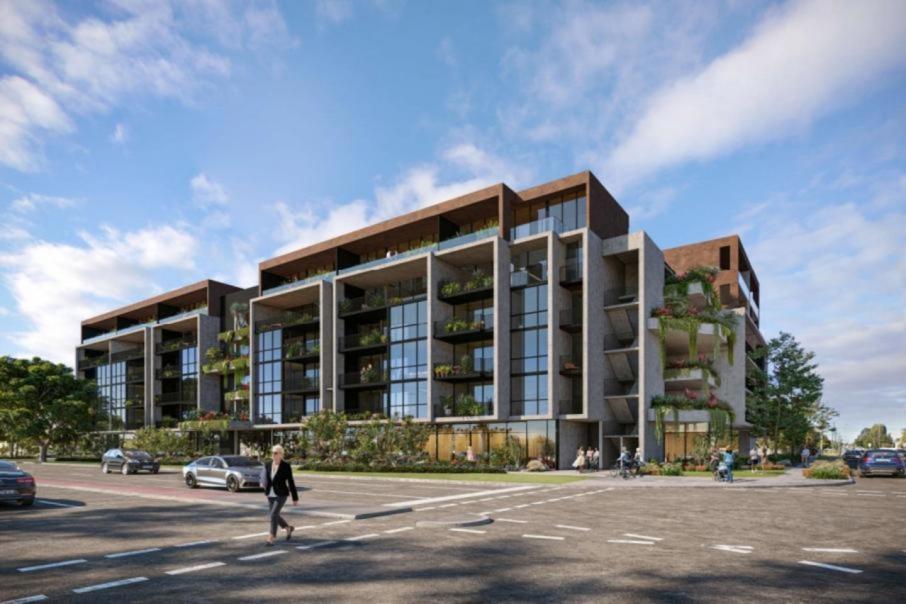 The application proposes the construction of 68 apartments, three office tenancies and parking on the corner of Main Street and Morley Drive. Image: Architectus

The state’s peak development assessment body has given True North Properties the green light to build a $27.4 million apartment building and offices in Tuart Hill.

The proposal, which sits on a 3,112 square-metre lot earmarked for the development, includes a 134-square-metre gym and communal outdoor barbecue and seating areas.

The proponent is understood to have been in discussions with the City of Stirling about the development since 2018, the same year it purchased the site for $3.1 million.

The application was lodged with the State Development Assessment Unit, a pathway established by the state government in a bid to expedite projects likely to stimulate the economy in the wake of COVID-19.

The SDAU recommended the WA Planning Commission approve the proposal, but the City of Stirling asked that it be refused because it did not comply with the local planning scheme and officers believed it represented an overdevelopment of the site.

During the public consultation process, respondents also raised concerns about the potential for the proposal to overshadow neighbouring properties.