A plan to build temporary medical facilities and offices at Woodside Energy LNG processing train site on the Burrup Peninsula has been approved. 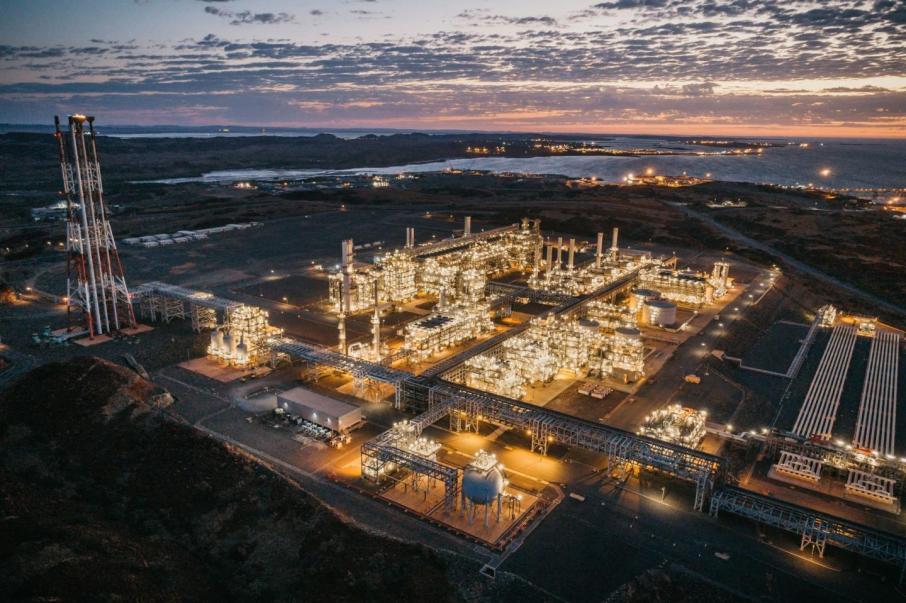 A plan to build temporary medical facilities and offices at Woodside Energy LNG processing train site on the Burrup Peninsula has been approved.

The development application was lodged by Rowe Group acting on behalf of Bechtel, the primary contractor engaged by Woodside for the Pluto Train 2 LNG project.

JDAP acting specialist member John Syme said this was a straightforward approval as the construction would be on existing ground as the LNG project progresses.

"There’s a lot of standing behind this that is already assumed and already agreed," he said.

"On the basis that this is an adjunct on what is a much bigger approval, we can be a bit more comfortable of what’s behind it."

The JDAP approved the Pluto LNG Processing Train 2 project, which had an estimated $7.8 billion value, in May 2021.

The Burrup land is owned by DevelopmentWA in freehold and leased to oil and gas companies.

The application report said Woodside, Bechtel and contractors would work according to procedures set out in a Cultural Heritage Management plan.

“Woodside and Bechtel will continue to proactively engage representatives of the Murujuga Aboriginal Corporation and the Ngarda-Ngarli traditional custodians on cultural heritage management activities for the proposed Pluto Train 2 LNG Project,” the report said.

The City of Karratha supported the proposal in its responsible authority report but no local government representatives attended the meeting today.

"Due to the close proximity of the proposed development to the Murujuga National Park, the application was referred to the Murujuga Aboriginal Corporation. No comments were received from MAC," the city's RAR said.

However, JDAP presiding member Paul Kotsoglo asked whether the Murujuga corporation were invited to speak at the meeting.

"I don’t necessarily see this as a showstopper for this proposal today but I do think it’s important for future reference," he said.

"It would be my expectation in the future …to ensure people that are consulted are invited and given opportunities to speak because this process needs to be open and transparent to everyone."

The EPA recently published a 150-page assessment for Woodside’s application to extend its North West Shelf LNG project on the Burrup Peninsula.

It has recommended Environment Minister Reece Whitby approve the project on the condition that Woodside reduce or gradually offset its greenhouse gas emissions from 26.95 million tonnes of CO2-e per year in 2030 to zero by 2050.