Real Asset Management has purchased two health centres for circa $17.5 million, adding to $150 million worth of medical properties transacted across Perth and Peel over the past 12 months. 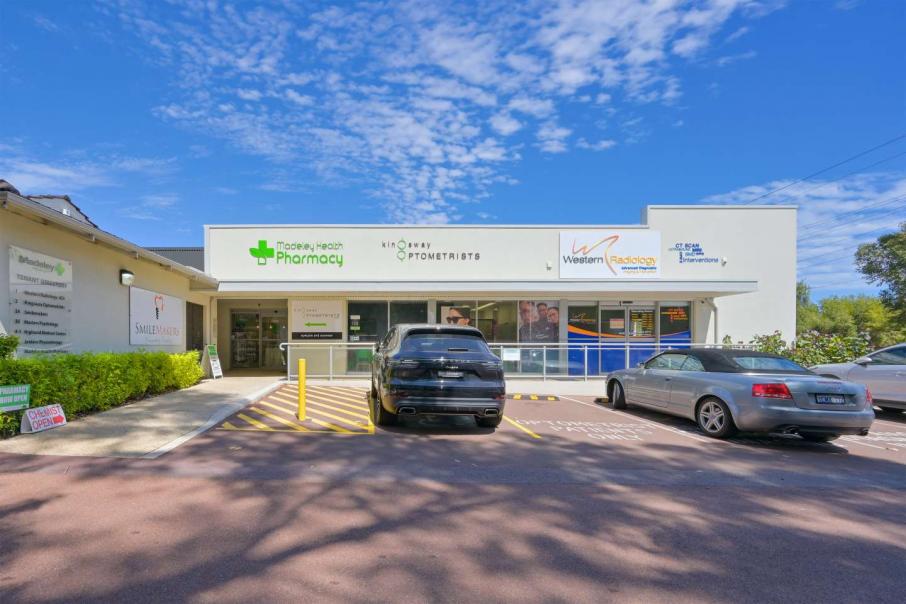 The group has bought the health centre at 210 Wanneroo Road in Madeley for $9.7 million. Photo: Ray White

Real Asset Management has purchased two health centres for circa $17.5 million, adding to $150 million worth of medical properties transacted across Perth and Peel over the past 12 months.

The first asset, at 210 Wanneroo Road in Madeley, was purchased by Real Asset Management for $9.7 million, achieving a 6.35 per cent yield.

The group’s second buy, medical centre established 42 years ago, was bought for $7.7 million, on a 6 per cent yield.

The centre is located at 279-280 Great Eastern Highway close to the Midland hospital and is secured by a 10-year head lease to Swan Medical Group.

Ray White Commercial WA brokered the deals and the group’s senior commercial property advisor Brett Wilkins said acquiring both well-established centres was a once in a generation opportunity for Real Asset Management.

“Throughout the pandemic, the healthcare sector has remained resilient given that they provide essential services to local communities,” Mr Wilkins said.

“Transactions like these indicate that there remains a strong level of demand for medical assets that benefit from strong lease covenants and long remaining lease terms.”

Mr Wilkins said the healthcare sector was benefitting from an increasing ageing population, as well as the rise in private health insurance.

“We have seen the inclusion of full medical service offerings in these centres, including radiology, pathology, pharmacy and small retail tenancies,” he said.

According to Ray White Commercial, more than $150 million worth of healthcare properties have been sold over the past 12 months across the Perth and Peel regions.

The group said Mr Wilkins had brokered approximately $35 million of those deals.

Other medical properties sold by Ray White Commercial this year include the Dianella Medical Centre for $5.75 million and the Waikiki Private Hospital and Specialist Centre for $13.25 million.

Additional property deals over the past fortnight: 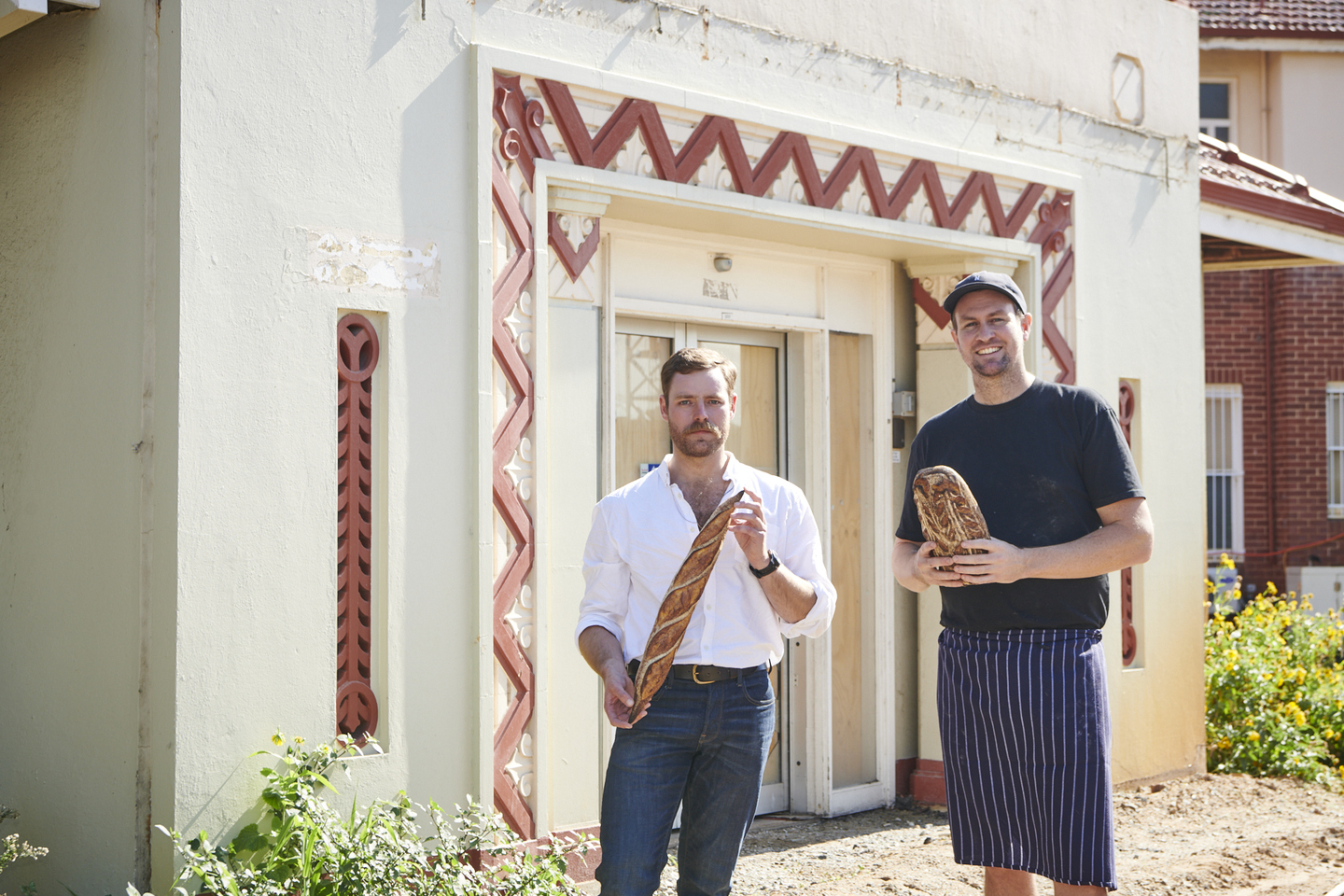 The new offering will add to Messrs Bisset and Stewart’s portfolio, which includes Big Loaf Factory Bakery in O’Connor and Little Loaf Lunch Bar in Fremantle.

“We’ve spent a lot of time exploring the heritage of the building and we’ve been really inspired by what has been previously, but also by the unique opportunity to create something the community can really embrace as their own,” Mr Bisset said.

“This venue will definitely be different to our others, but there will still be the welcoming, community mindedness of North Street Store and Little Loaf.

For us, it’s like a different album by the same band.”

Realmark Commercial has assisted with the leasing at Victoria Park, which has been carefully curated.

Hesperia director Kyle Jeavons said partnerships with operators like Hot Bread would cement Victoria House as a development with a sense of neighbourhood familiarity at its heart.

Acure Asset Management has sold its Baldivis property to Charter Hall for $49 million, almost $20 million more than it paid for the asset in 2015.

The property, located on the corner of Safety Bay and Baldivis roads, has a gross lettable area of 15,443sqm and is home to two long-term established tenants: Bunnings Baldivis and Petstock.

Savills WA associate director commercial and retail sales Barney Dear facilitated the off-market transaction, selling the property on a 4.52 per cent passing yield, which he said had garnered a record yield for Western Australia.

Global industrial services business Rexnord Corporation will shift into new premises in Malaga, The deal was brokered by JLL logistics and industrial associate Ross Palframan, after undertaking a search for premises due to a lack of supply in the market.

Mr Palframan said the group had settled on a design-andconstruct lease on a site owned by one of JLL’s private clients.

Australian Development Capital (ADC_) has sold 80 per cent of the 46 apartments at its Leighton Beach project within weeks of receiving planning approval.

As a result, ADC_ said it had brought forward the construction of its Freeman Residences, to October 2021.

The Freeman Residences enable owners to live in or rent their apartment long term or in the short-stay market.