The state government will strengthen environmental controls on its Bunbury Outer Ring Road project amid a groundswell of opposition, after a probe found they did not go far enough. 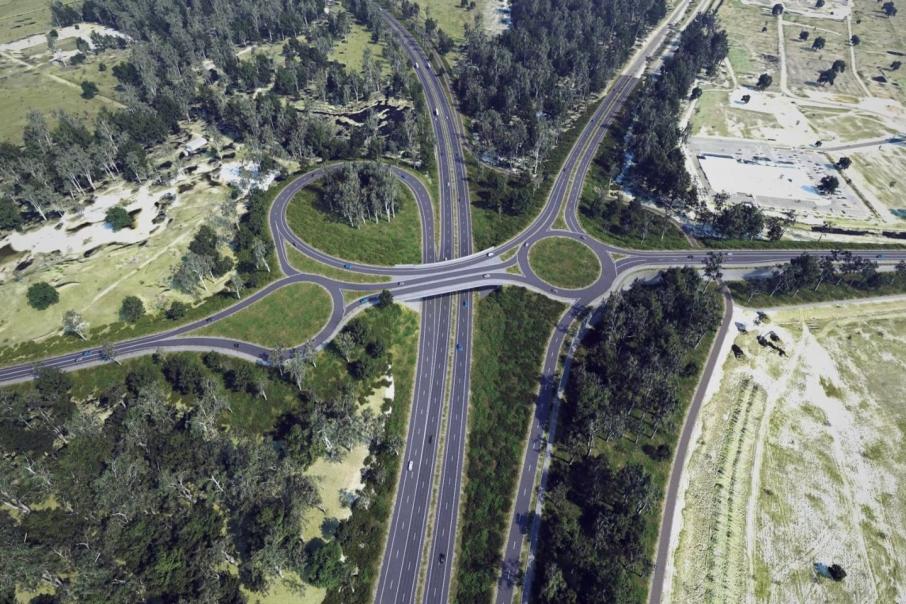 The state government will strengthen environmental controls on its Bunbury Outer Ring Road project amid a groundswell of opposition, after a probe found the EPA’s conditions did not go far enough.

In October, the environmental watchdog recommended the approval of Main Roads’ plan to clear more than 60 hectares of land and build a 10.5-kilometre dual carriageway bisecting Gelorup in Capel, subject to conditions.

For several years, the plan has drawn the ire of sections of the Gelorup community, including lobby group Friends of the Gelorup Corridor and the Shire of Capel, both of which have been vocal in their concerns about the potential environmental impact.

Following 170 appeals, including one lodged by the state’s conservation council, the taxpayer-funded Office of the Appeals Convenor agreed to review the decision.

Among the concerns raised was the environmental impact of the alignment and fears the EPA had not given proper regard to its own charter and threatened species in assessing the plan and giving it the green light.

Appellants also insisted the EPA’s conditions were inadequate and would not counterbalance the impacts of the plan, calling on the minister to remit the proposal to the EPA for further review.

In a 216-page report to Minister Reece Whitby, environmental appeals convenor Emma Gaunt recommended a series of changes to conditions governing the protection of fauna, including the western ringtail possum.

In it, she insisted there was a need to improve transparency, clarify intent and provide confidence that objectives were being met.

Ms Gaunt pushed for changes that would require compulsory environmental reports to be independently peer reviewed and the installation of artificial nesting boxes to replace hollows destroyed during construction.

She also found the offset proposed for the clearing of flora and fauna insufficient, recommending it be increased by 42.1 hectares to account for the likely impact on the black cockatoo foraging and breeding habitat.

While acknowledging the greenhouse gas emissions of the proposal were not of a scale that would warrant consideration by the EPA, Ms Gaunt said they needed to be reflected in savings elsewhere in the economy.

In a ruling published on the website of the Appeals Convenor, Mr Whitby conceded the conditions applied should be bolstered in line with Ms Gaunt’s recommendations.

While acknowledging the long-term and ongoing impact of the proposal on Gelorup, the minister dismissed the remaining concerns.

The project, a joint venture between the state and federal government, was initially expected to cost $700 million back in 2018, before that figure rose to $852 million.

The new federal government contribution of $1 billion means it will spend about 80 per cent more on that road than first predicted.

The project is still waiting on federal environmental approval.