Canning Bridge IGA owner Greg Brindle’s efforts to overturn the approval of a $60 million Woolworths-anchored retail development in Mount Pleasant have been knocked back for a second time by the Supreme Court of Western Australia. 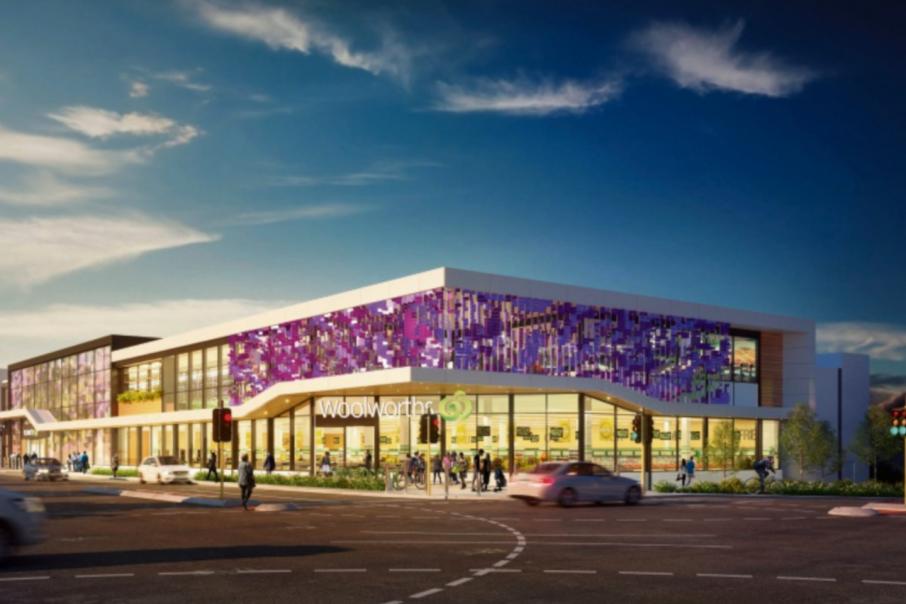 An architect's rendering of the shopping centre, which is nearing completion.

Canning Bridge IGA owner Greg Brindle’s efforts to overturn the approval of a $60 million Woolworths-anchored retail development in Mount Pleasant has been knocked back for a second time by the Supreme Court of Western Australia.

Mr Brindle, who owns and operates five IGA supermarkets in the Perth metropolitan area under the Brindle Group umbrella, launched an appeal against the project’s approval late last year, on the grounds that traffic congestion information provided in relation to the development was incorrect.

The appeal for review was dismissed by the Supreme Court, with Justice Gail Archer saying at the time that there was no evidence to suggest the City of Melville’s traffic assessment was incorrect.

In March, Mr Brindle sought a second judicial review over the metropolitan central joint development assessment panel’s approval of the shopping centre, on the grounds that an amendment to allow a liquor store to be built at the site should not have been allowed.

Mr Brindle argued that the amendment was not minor, and the proposed liquor store was a substantial change to the approved development.

The centre’s developer, Woolworth’s property arm Fabcot Pty Ltd, argued that the change of use did not have the significance that Mr Brindle claimed, an assertion which Justice Archer supported.

“Turning a home into an art gallery may be a substantial change,” Justice Archer said in decision documents released by the Supreme Court.

“However, I do not accept that such a change in use will invariably substantially change the development approved.”

The application for review was dismissed, while construction of the project by ADCO Constructions is nearing completion.