Perth-based Apollo Minerals has announced plans to spin-out its Fraser Range assets via an initial public offering, as the company focuses on its European tungsten and gold projects. 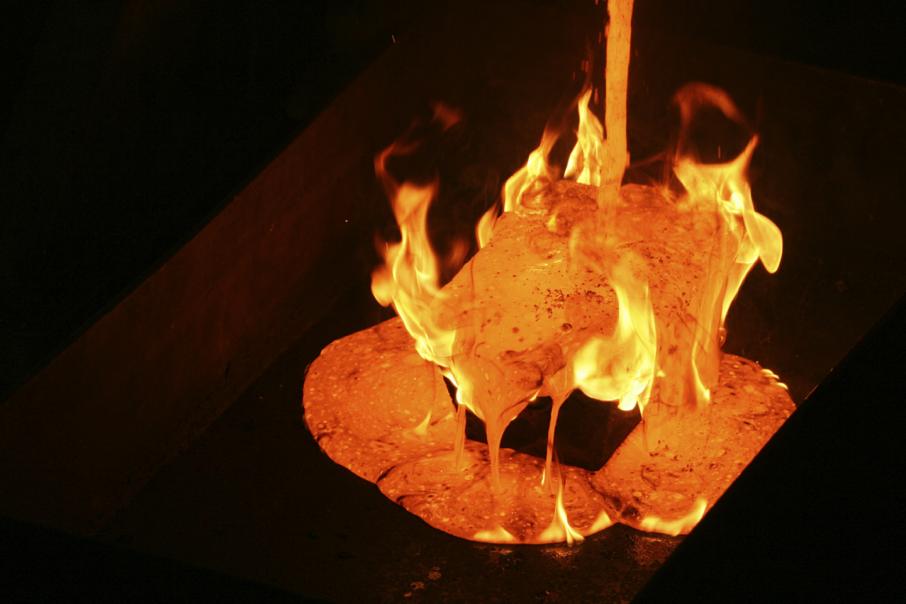 Apollo holds a number of prospective gold tenements in the Fraser Range.

Perth-based Apollo Minerals has announced plans to spin-out its Fraser Range assets via an initial public offering, as the company focuses on its European tungsten and gold projects.

Apollo will seek to list its subsidiary Constellation Resources, and is expecting to issue 35 million shares at 20 cents each to raise $7 million.

Apollo shareholders with more than 12,500 shares will receive priority entitlement to subscribe for shares in Constellation on a one-for-five basis.

Under the IPO, subscribers to the newly listed company will receive one free attaching option for every three shares purchased.

Details of the IPO will be released in a prospectus.

Apollo said it is now primarily focused on developing the Couflens tungsten project in France and the adjacent Aurenere tungsten-gold project in Spain.

“The separate listing of Constellation will allow Apollo Minerals’ management to focus on its Couflens and Aurenere Projects,” the company said in a statement to the ASX.

“The listing will also ensure that Constellation will have a dedicated management team and funding for exploration activities on the Fraser Range nickel, copper and gold assets.”

Apollo has a 70 per cent interest in the Orpheus joint venture project in the Fraser Range province.

West Perth-based Enterprise Metals owns the remaining 30 per cent of the project.

The project consists of four tenements covering over 600 square kilometres in the Fraser Range exploration district, which is host to Independence Group’s major Nova nickel and copper deposit.

Apollo is required to sole fund all activities on the project until completion of a bankable feasibility study.

Shares in Apollo were flat at 28 cents each today.