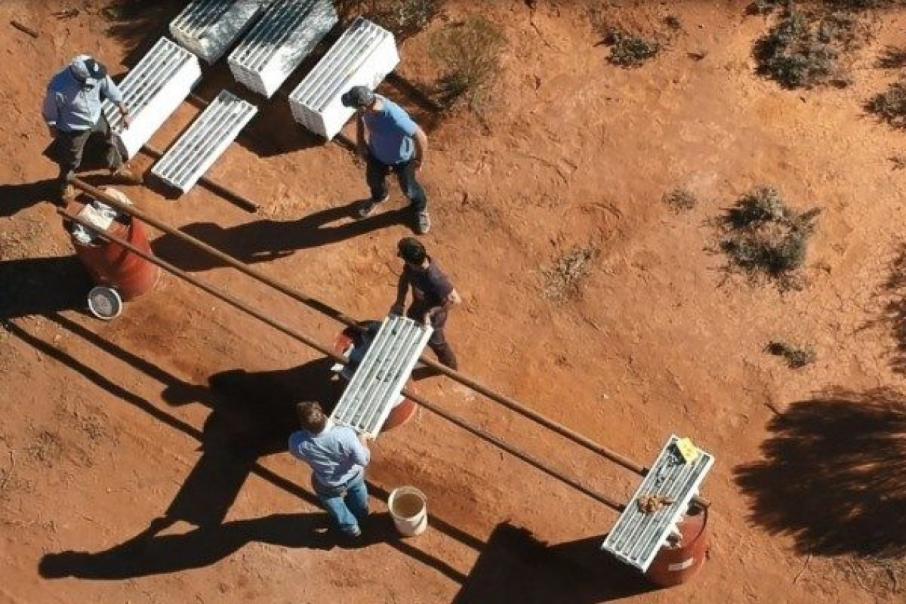 Apollo will issue 47.6 million shares at 21 cents per share, with Canaccord Genuity and Argonaut acting as joint lead managers and bookrunners to the placement.

ASX-listed Apollo said it would use the proceeds to fund reverse circulation and diamond drilling activities at Lake Rebecca to expand its maiden 1 million ounce JORC 2012 mineral resource, announced earlier this month.

The company will also use the funds to complete optimisation studies and delineation work.

“We see clear opportunity to expand through step-out drilling and exploration into under-explored strike corridors,” he said.

The Lake Rebecca project covers around 160 square kilometres of the Norseman-Wiluna Greenstone Belt, in the WA Goldfields.

Meanwhile, Alicanto Minerals will raise $2.5 million through the issue of around 33.3 million shares at 7.5 cents per share, with Canaccord Genuity acting as lead manager to the placement.

Alicanto shares closed up 3.5 per cent to trade at 8.8 cents per share.