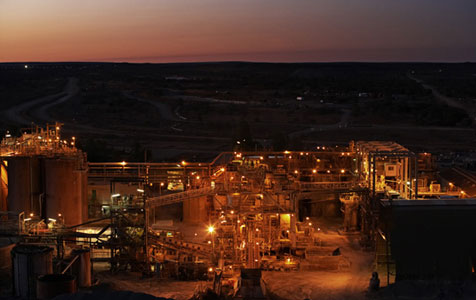 Apex Minerals has terminated its $50 million cash sale agreement with China’s Everprosperity Investment for the Wiluna gold mine.

Both parties had agreed in March to an exclusive period of due diligence, which expired on the May 17.

On that date, Apex announced that Everprosperity had agreed to an extension for the payment of $250,000.

However it announced today that “in light of the non-payment of the $250,000 as agreed by 19 May 2013, Apex has determined to terminate discussions with Everprosperity”.

Apex will receive $5 million in cash for the sale over the next four months with the majority of the funds coming 120 days after the sale.

The sale comes after an extended period of due diligence due to the fluctuations in the gold price, causing both parties to disagree on a final sale price in line with initial agreement.

Apex said that, given the recent gold price fluctuations and Youanmi’s poor value recognition in Apex’s share price, the sale of the project represented a "beneficial realisation in value" for shareholders in respect to the Youanmi asset.

Apex said operations at the Wiluna mine continued to show significant improvement in operating costs.

Apex also said it would remain in discussion with third parties regarding potential restructure or ownership transactions in line with the company’s January strategic review, and would measure those against the improved performance of Wiluna.