Apartment prices resilient at The Springs

Prices in one of Perth’s newest residential enclaves, The Springs at Rivervale, are holding value better than apartments across the wider Perth metropolitan area, despite concerns of excess supply restraining capital growth. 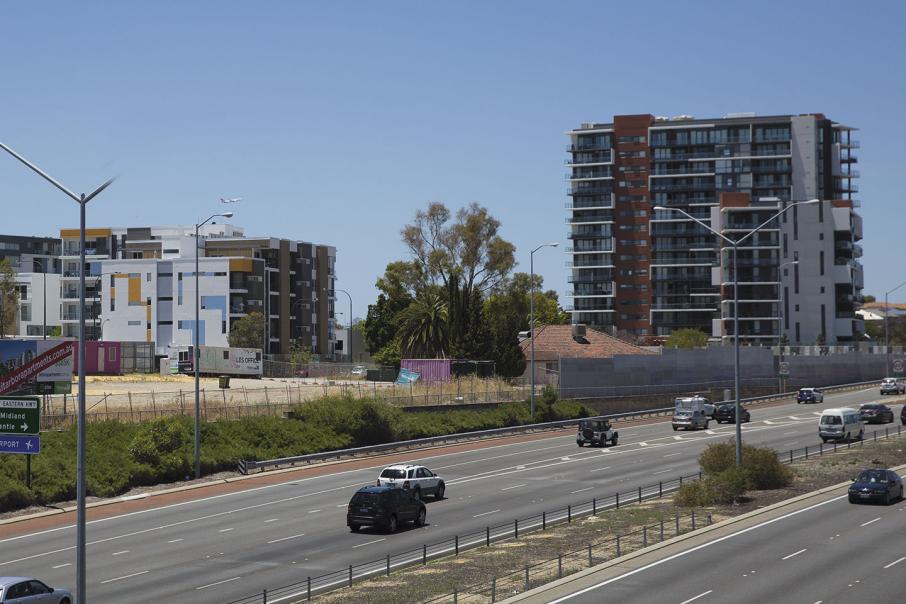 SOLID GROUND: Apartments at The Springs in Rivervale are proving a solid investment over the short-term. Photo: Attila Csaszar

Prices in one of Perth’s newest residential enclaves, The Springs at Rivervale, are holding value better than apartments across the wider Perth metropolitan area, despite concerns of excess supply restraining capital growth.

Some of the city’s most prominent developers have clamoured to get on board at The Springs, including Finbar Group, Psaros, BGC Development, Blackburne and Edge Visionary Living, since the development was launched by state government agency LandCorp in 2011.

The area has also spawned the development of a 4.5-star Aloft Hotel, that brand’s first foray into Australia, as well as a 10,337 square metre office building, which will become the administrative headquarters of hardware retailer Bunnings.

However, the failure of Limnios Property Group’s $160 million Park on Swan to get sufficient pre-sales for a construction start earlier this year sparked speculation that the area was oversupplied.

But those fears are unfounded, according to analysis of Real Estate Institute of Western Australia-recorded sales of Rivervale apartments by research firm PropertyESP.

From June 2014 to June 2016, sales data showed the median sales price had fallen by 2.35 per cent, while median apartment values fell by 5.2 per cent across the wider metropolitan area over the same period.

Despite the solid price performance, PropertyESP director Samantha Reece said there was room for improvement at The Springs.

“While The Springs appears to be weathering the current market with a degree of robustness, it is evident that, in order to stand out from the crowd, incoming developers need to be more creative in their offering,” she said.

Ms Reece said 97 per cent of the 348 sales that occurred between 2014 and 2015 were where an apartment complex had an outdoor entertaining area, and 90 per cent of the sales came at complexes with a pool.

“With the completion of Perth Stadium in 2018 and the 4.5-star Aloft Hotel next year incoming, developers want to think about expanding the amenities they have to create a real point of difference for their project,” she said.

“This is going to become a fabulous little pocket on the outskirts of Perth, with great access to all major transport routes, but more needs to be done to create a sense of vibrancy and distinction.”