Western Australian apartment investors are overwhelmingly confident of capital growth over the medium to long term, according to fresh research. 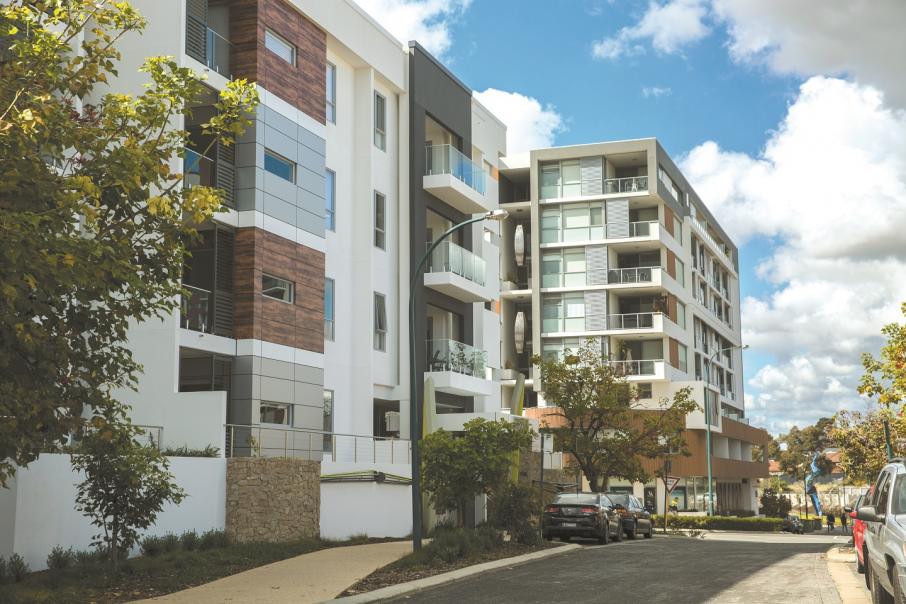 Buyers of apartments in Perth are strong believers that their investments will increase in value over the next 10 years. Photo: Attila Csaszar

Western Australian apartment investors are overwhelmingly confident of capital growth over the medium to long term, according to fresh research.

A survey of 1,158 local owners by WA Apartment Advocacy revealed 86 per cent of apartment investors in the state expected an increase in value over the next decade, with 61 per cent planning to purchase additional properties.

WAAA director Samantha Reece said the data underlined the potential for investment premiums in Perth, compared with other Australian markets.

“The east coast is viewing Perth as highly affordable, and with the minerals sector once again firing on all cylinders, we are bound to see some buoyancy in the apartment market in locations that offer long-term property growth,” Ms Reece told Business News.

Ms Reece said the data indicated apartment investors had a clear preference for larger apartments, contrary to widespread beliefs that one-bedroom dwellings were the most suitable investment stock.

The survey also showed apartment investors were extremely location driven, with 82 per cent of those surveyed buying because of where the apartment was located.

“This data is vital for developers as they move into this next phase of releasing new projects to market and making sure they are providing the right mix for WA buyers,” Ms Reece said.

The WAAA survey comes on the heels of research from JLL, which showed while Perth’s residential market will remain challenging in the short term, the city is nonetheless ripe for investors seeking a medium to long-term return.

JLL’s research incorporated economic forecasts from Deloitte Access Economics, which has predicted 2.9 per cent growth in state final demand in 2019, which would accelerate to 4.1 per cent next year.

At the same time, housing supply levels in Perth are falling and vacancies have plunged below 3 per cent in the rental market, JLL said.

M3property’s National Residential Development 2019 report flagged median price increases of between 2 per cent and 6 per cent in Perth, with demand for property set to rise on the back of resources resurgence and accelerating population growth.

The report said changes to immigration policy designed to push migrants out of Sydney and Melbourne could result in further price growth.

“We have seen double-digit growth in land values in the six months to December 2018, and with the state government focused on infill development, which is expected to limit the release of greenfield sites, we may see further upward pressure on land values over the next five years,” Ms Williams said.

The state government has mandated for 45 per cent of new land developments to be urban infill by 2023.

“Higher price points are likely to make infill developments more attractive to developers and authorities looking to capitalise on existing infrastructure and that should result in upwards pressure on dwelling values,” Ms Williams said.