Any takers for positive change?

Incentivising communities to change is much more enlightened than a draconian bureaucratic approach. 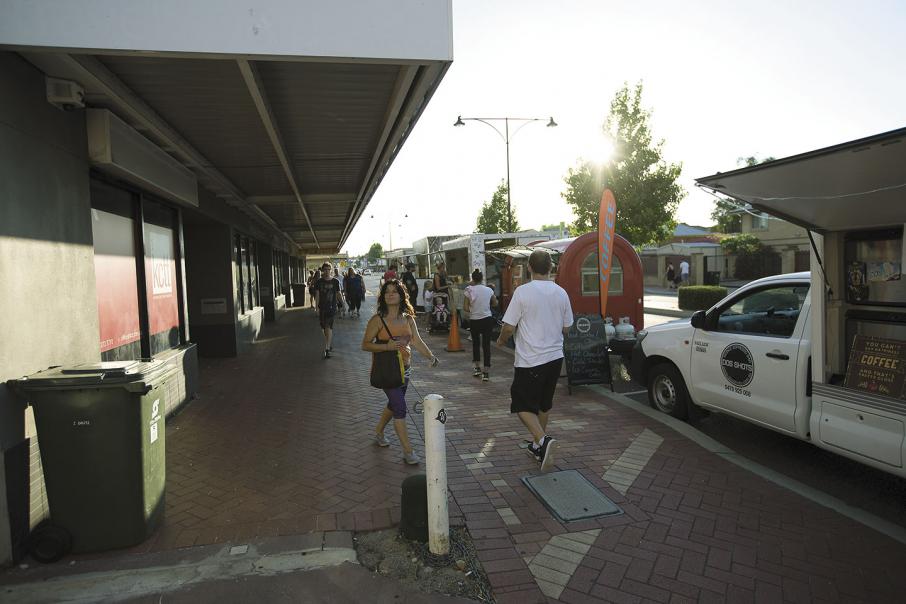 Incentivising communities to change is much more enlightened than a draconian bureaucratic approach.

A few years ago I was introduced to urban planner Jeff Speck and read his latest book, Walkable City.

One of the most interesting ideas he raises is that of turning anti-social spaces into communal hubs, often quite cheaply. A classic idea was using some parking spaces to create a small space for a pop-up cafe, or just some chairs and greenery.

While we have seen this occur in Perth and across Western Australia recently, it was not the idea that struck me as much as the process used to move this concept to reality within the US city of New York.

In that city, as I recall, there had been some negativity around the idea; so it was simply put out to various boroughs that there was a pot of money available to fund a few projects of this nature – on a first-come, first-served basis.

I thought this was a neat way to circumvent the nimbyism that surrounds many ideas involving change. In effect, it sought leadership by people and communities in order to create some pilot projects.

Rather than howls of protest from neighbourhoods that might have change imposed on them, the areas that wanted the changes were the ones to drive the process.

So many projects are stillborn because small numbers of opponents have the loudest voices.

For example, the concept of a cable car from the city foreshore to Kings Park has been around for decades. With the recent completion of Elizabeth Quay, it has become a possibility, however, the reaction has verged on hysteria – to the extent it may well become a political liability to talk about this perfectly good idea.

The same could be said for the Roe Highway extension through the Beeliar Wetlands.

A recent discussion in our office with some leaders in infrastructure, which can be reviewed in full in this edition’s special report (page 12), highlighted how much WA has missed out on funding from the federal body, Infrastructure Australia. Those who know said WA had no infrastructure strategy and was therefore unable to put a good case to Canberra for the money needed.

While a parochial Western Australian might be upset that billions of dollars had been allocated to projects in other states, Infrastructure Australia has just done what NYC did – given the money to those who were ready, willing and able to use it.

There are so many ways this approach could be used to achieve better outcomes.

The farcical effort to forcibly amalgamate WA councils is a case in point. The state government could easily have said it wanted fewer councils and had a certain funding level to make that happen on a first-come, first-served basis.

Right now we’d have a couple of extra super councils crowing about their new libraries and sporting facilities, while those that wanted the status quo could look on and wonder what might have been.

Even property developers could take this approach. Why not have developers advertise the money they have to spend on high-rise building and see which local government comes up with the best package that suits the commercial outcomes of the business?

The current process of buying land first, meeting all the planning requirements and then having it all put at risk in a political fight with a few local residents is becoming unsustainable, or certainly much less profitable.

That, of course, is what those behind the nimbys want – backing local self-interest to stop development.

The shelved LNG site at James Price Point is another example.

There were numerous places that facility could have been built. The state government didn’t need to pick a winner. In fact, by selecting a preferred option, it set that site up as a political target for opponents.

Why not suggest that it was seeking the best proposal from business, local government and indigenous groups, with a monetary range up for grabs depending on how many choices it had and what restrictions or political pain there appeared to be surrounding it?

Surely achieving some change is better than none. And surely adopting some changes allows those groups that don’t want progress to see if the new way is workable, or at least less limiting than they fear.