Antipa Minerals has secured its third farm-in deal, with IGO to invest up to $30 million to explore the company’s tenements in the Paterson copper-gold province. 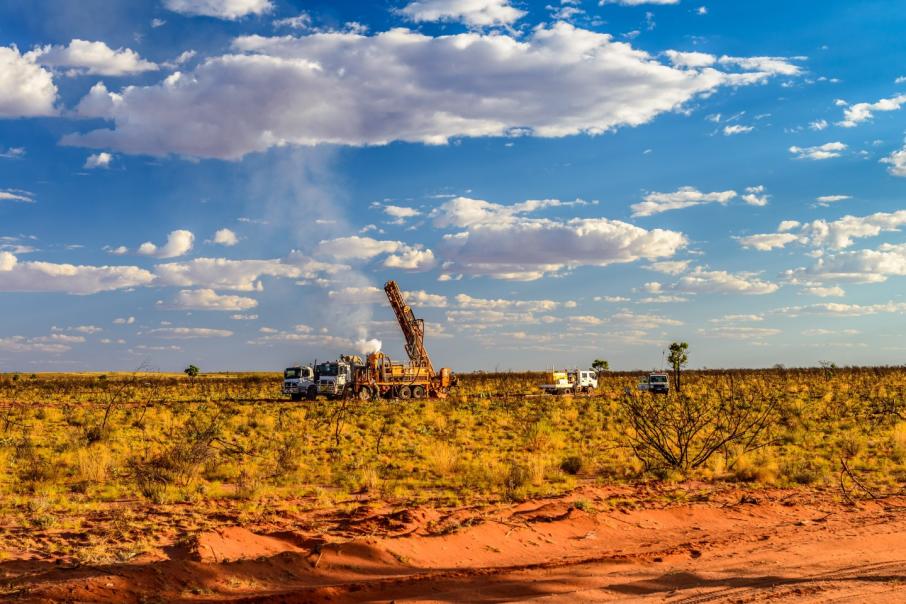 Antipa Minerals has secured its third farm-in deal, with IGO to invest up to $30 million to explore the company’s tenements in the Paterson copper-gold province.

It follows similar agreements signed with Rio Tinto in 2015 and with Newcrest Mining earlier this year, sending Antipa’s shares up 28 per cent at the market open.

Under the new agreement, IGO will spend a minimum of $4 million within 2.5 years to explore the farm-in area, which is to be called the Paterson project.

A further $26 million in exploration funding within 6.5 years would see IGO earn a 70 per cent joint venture interest, as well as the option to assume project management.

The deal is separate from a similar farm-in signed with Newcrest Mining, with the goldminer also exploring Antipa’s Paterson tenements, but under an agreement known as the Wilki project.

“Importantly, with a significant portion of our portfolio being the subject of earn-ins by Rio, Newcrest and now IGO, we are well positioned to focus on our highly prospective remaining 100 per cent-owned ground.”

IGO managing director Peter Bradford said Antipa had an “outstanding pipeline of projects” across the Paterson, and an “impressive list of exploration partners”.

South Perth-based IGO will also become a 4.9 per cent shareholder in Antipa by way of a $3.27 million placement, with new shares priced at 2.75 cents each.

Newcrest Mining will also increase its shareholding in Antipa to 9.9 per cent, subscribing for around $359,000 worth of shares.

Hartleys is acting as corporate adviser to Antipa, with the explorer trading 11.5 per cent higher at 12:45pm AEST to 2.9 cents per share.