Antipa gets spending boost from Rio

Rio Tinto will spend $9.2 million exploring Antipa Minerals’ Citadel project in Western Australia this year, following a review of the joint venture agreement that considered the impacts of COVID-19. 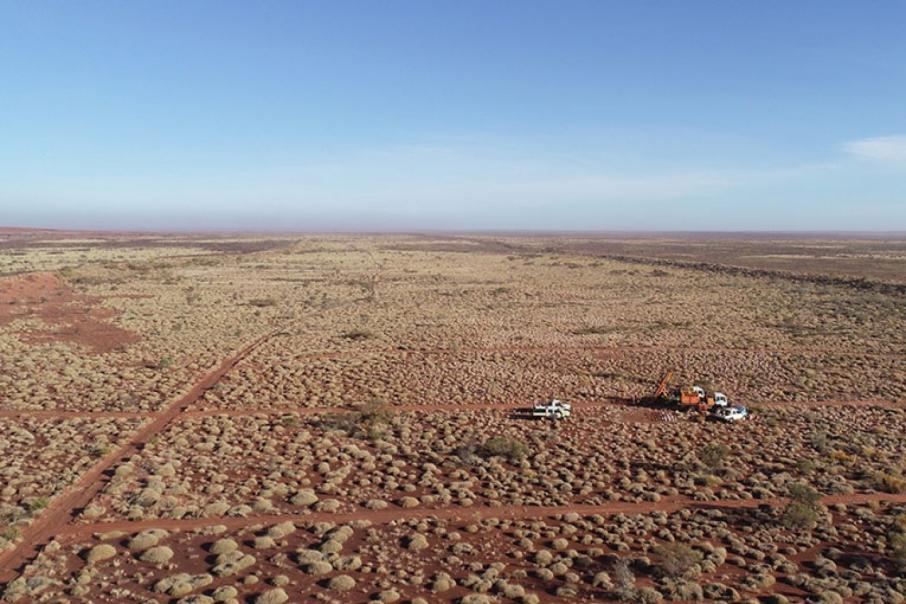 Rio Tinto will spend $9.2 million exploring Antipa Minerals’ Citadel project in Western Australia this year, following a review of the joint venture agreement that considered the impacts of the COVID-19 pandemic.

The mining giant, which entered into the farm-in deal in 2015, could earn up to a 75 per cent stake in the copper-gold project by providing a total $60 million for exploration.

It gained a 51 per cent interest after spending $11 million in early January, formalising a joint venture with Antipa.

West Perth-based Antipa confirmed Rio would proceed with the next stage of the farm-in deal, where it will spend $14 million within five years to increase its stake in the project to 65 per cent.

This included $2 million to be spent on exploration in 2020.

Antipa told the market today that, following a review of the joint venture agreement, the budgeted cost of the Citadel 2020 exploration program was now $9.2 million.

Activities will begin this quarter and will include up to 13,000 metres of diamond and reverse circulation drilling to test potential extensions and improve ore body knowledge at Citadel’s Calibre gold deposit.

Antipa says the final program is designed to ensure the safety and wellbeing of all Citadel project stakeholders including indigenous groups, employees and contractors, as well as comply with government restrictions aimed at reducing the spread of COVID-19.

The exploration program and budget will be subject to ongoing review, Antipa says, based on results, field conditions, contractor availability and pricing.

The Citadel project is located five kilometres east of Rio’s Winu discovery, in the Paterson Province.