Antipa Minerals has announced it completed a $5.1 million capital raising, with the funds set to further its exploration in the Paterson province of the Pilbara. 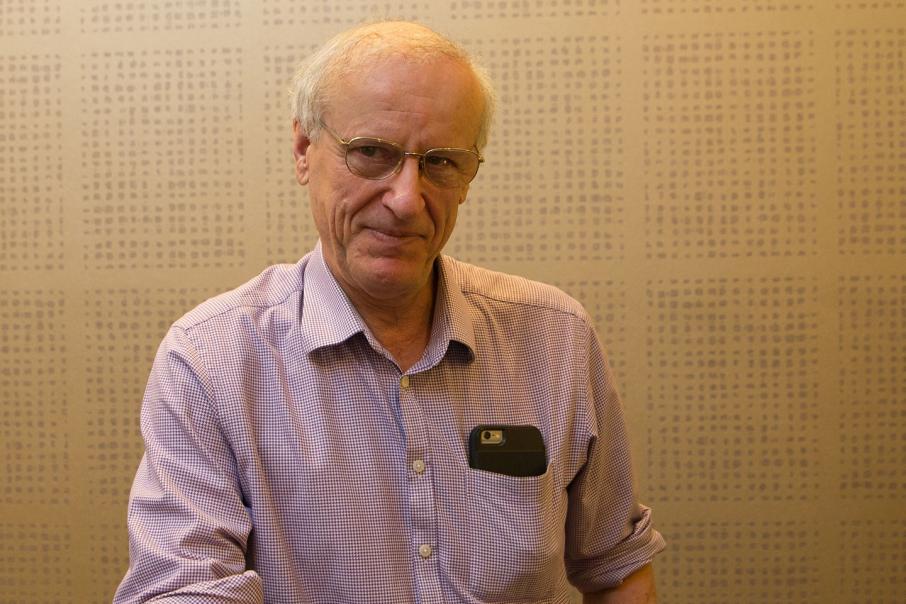 Antipa Minerals has announced it completed a $5.1 million capital raising, with the funds set to further its exploration in the Paterson province of the Pilbara.

Under the placement, Antipa issued the shares at a price of 1.9 cents per share, a 20.83 per cent discount to its previous closing price before the raising was undertaken of 2.4 cents.

The capital will primarily go towards its exploration of greenfield gold-copper targets within the El Paso Corridor in Paterson.

In a statement, Anitpa said these targets are analogous to Rio Tinto’s Winu copper-gold discovery, Newcrest Mining’s Telfer gold-copper deposit and Greatland Gold’s Havieron gold-copper discovery, which are all located in Paterson.

“In addition to exploration planned on our 100 per cent-owned tenements, Rio Tinto is funding a significant programme on the Citadel joint venture area,” he said.

Last month, Rio committed to invest $3.4 million in the exploration of the Citadel project farm-in and joint venture in the Paterson province.

In 2013, Antipa said it entered an agreement to acquire Kitchener Resources, a company controlled by prominent prospector Mark Creasy that holds exploration applications over 3,367 square kilometres in the Patersons region.

It merged its Paterson province copper-gold tenements in with a suite of landholdings owned by Mr Creasy.