In the first of a series of articles to mark Business News’ 25th Anniversary, we look back at the work of anti-tobacco campaigners. 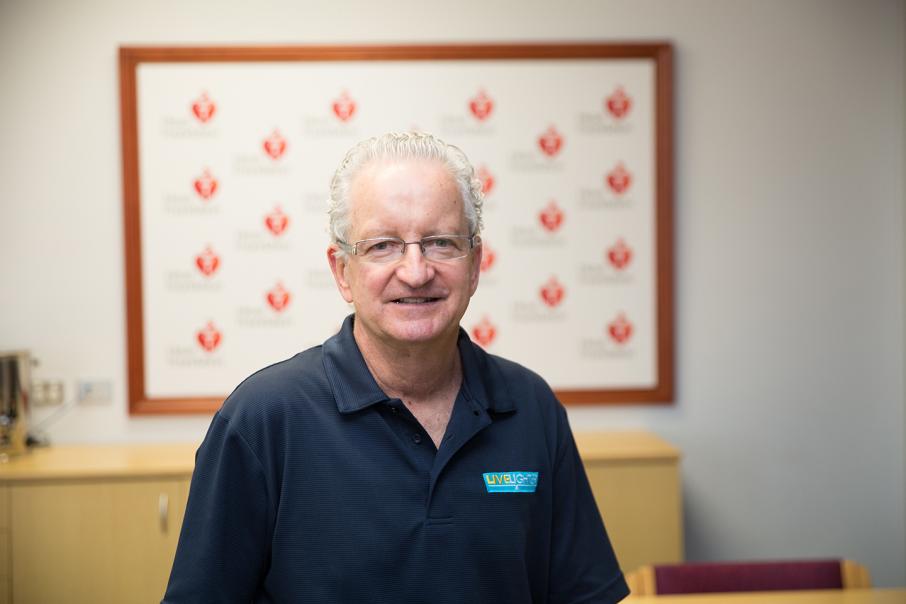 Australian Council on Smoking and Health president Maurice Swanson clearly remembers the days when ACOSH went head to head with the tobacco industry.

He said it wasn’t a single breakthrough but a number of strategies and years of perseverance that led to the enforcement of a smoking ban in Western Australian workplaces in 1997, as Business News reported at the time.

Full-page newspaper ads, large-scale stunts such as spelling ‘QUIT’ with lighting, windows and blinds at Dumas House, extensive research and published anti-smoking evidence, and death cards delivered by doctors to local councils notifying them of each local smoking-related death are among the strategies ACOSH has employed since it was founded in WA in 1971.

But the pressure wasn’t all one way, Mr Swanson said, with the tobacco industry a formidable foe.

He said one of its impressive multi-million dollar campaigns claimed pressure on the tobacco industry (major sport sponsors) could kill the sport industry.

During the lead up to the reforms, as the director of health promotion services for the Health Department of WA and a key member of ACOSH at the time, Mr Swanson said public opinion was way ahead of the political class.

“You have to keep pushing pushing, pushing to get them (government) over the line,” he said.

Mr Swanson said winning the battle over smoking bans was a staggered series of events.

The bans partially extended to hotels, nightclubs and Burswood Casino, which were very much opposed to the changes, Mr Swanson said.

“The AHA, the Australian Hotels Association, works very closely with the tobacco industry, and their fear was if they stopped smoking inside pubs, that fewer of their clients would come and drink in hotels,” he said.

As labour relations minister in the government of Richard Court, Graham Kierath was one of several politicians to drive change, Mr Swanson said.

In 1997, Business News reported the Chamber of Commerce and Industry WA had criticised Mr Kierath for failing to consult industries before implementing a workplace ban. However, workforces overwhelming accepted the change.

Given the 1999 changes meant 50 per cent of the enclosed areas of venues still permitted smoking, and the ban predominately excluded bars, Mr Swanson said ACOSH wasn’t satisfied and pushed for further reform.

In 2006, a ban was applied to 100 per cent of all enclosed public places, including pubs.

Now the chief executive of the WA Heart Foundation, Mr Swanson said ACOSH’s success was all about like-minded organisations working together, with Cancer Council WA, AMA and the Heart Foundation playing large roles in the reforms.

Today, 12 per cent of Western Australian adults smoke, compared with 39 per cent in the 1970s.