Antares Energy has sold its Southern Star project to US-based Breitburn Energy Partners for a $152 million cash and share package, after spending the past 14 months attempting to offload its Permian Basin asset. 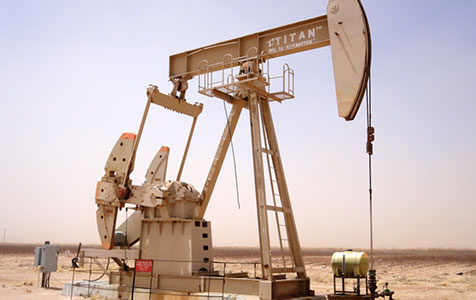 Antares Energy has sold its Southern Star project to US-based Breitburn Energy Partners for a $152 million cash and share package, after spending the past 14 months attempting to offload its Permian Basin asset.

The deal, which was finalised late Friday afternoon, comprised $57 million in cash and 4.3 million of Breitburn’s shares, which Antares said equated to $95 million, based on the 12-month volume weighted average price of $US19.50 per share.

As a result of the transaction, Antares has paid off a debt facility with Macquarie Bank and says it is now debt free for the first time in three years.

It is also extending its three-year debt facility with Macquarie to a five-year term, with $US200 million reinstated.

“Antares will now have about $100 million of cash or cash equivalent and not less than $US200 million to pursue the singular focus of creating as much shareholder value as possible from its Dawson County project assets,” the company said in a statement.

Antares purchased Southern Star for $US61 million in 2011.

It contains 49 producing wells over about 3,700 net acres.

The company nearly sold off all three of its Permian Basin assets to an undisclosed buyer in August last year for $US300 million, however it backed out of the deal in February after deciding not to sell its Northern Star and Big Star projects in Dawson County, Texas.

In July, another unknown buyer came knocking at Antares’ door with the same offer, but a deal was never finalised and the potential buyer was never disclosed.

Antares said that its objective was to sell off Southern Star and use the capital raised from the sale to continue operations at Northern Star and Big Star.

The company said it had spoken to the unnamed buyer on Saturday and notified it that Southern Star had been sold.

“The buyer expressed its refocus on the Dawson County assets,” the company said in a statement.

It said a future sale of all Dawson County project assets would result in the transfer of about 25,000 net acres.

Antares chief executive James Cruickshank has been sought for comment.